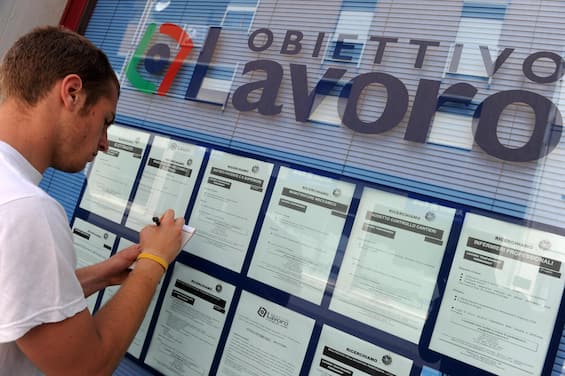 The rise in unemployment affects both genders, in particular permanent employees and workers in the 25-49 age group

Employment fell in May: compared to April there was a drop of -0.2%, which corresponds to 49,000 workers. The decline concerns both sexes, in particular permanent employees (-96,000) and workers between the ages of 25 and 49. This was announced by Istat, which explained how “after the strong growth recorded between February and March and the substantial stability in April, in May 2022 the number of employees fell below 23 million, due to the decrease in permanent employees” .

The Institute underlined that employment has risen for the self-employed (+33 thousand), temporary employees, workers under 25 and over-50s. Despite the decline recorded last month, the number of employees in May 2022 is still 463 thousand higher than the 2021 data (+ 2.1%). In the fifth month of the year, the number of employed and unemployed decreased and the number of the inactive increased. As emerges from the Istat data, therefore, the unemployment rate fell to 8.1% overall (-0.1 points) and to 20.5% among young people (-2.1 points). The employment rate also fell to 59.8% (-0.1 points). The increase in inactive people (+ 0.4%, which corresponds to 48 thousand units) mainly involves men and workers between the ages of 25 and 34. The inactivity rate rose to 34.8% (+0.2 points). Compared with May 2021, the employment rate increased by 1.8 percentage points, the unemployment rate fell by 1.7 points and the inactivity rate by 0.7.