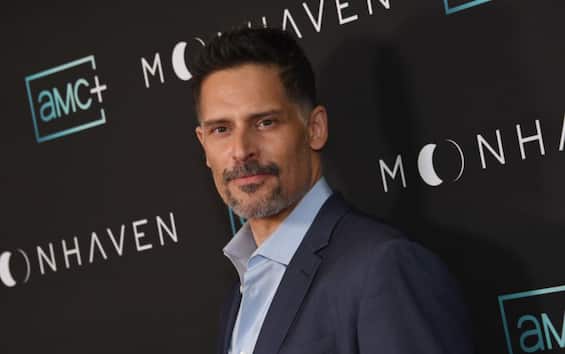 Joe Manganiello from actor to director. The popular actor, one of Hollywood’s most beloved and highly regarded since the release of Magic Mike, will be the co-director of a documentary focusing on Dungeons & Dragons, the most popular RPG on the planet. The actor is one of the most popular players in the community and has always exposed himself to promote and talk about the game. The more attentive will also remember his participation in an episode of Big Bang TheoryAmerican cult TV series, whose Joe Manganiello appears as a player of Dungeons & Dragons, of which in the series starring Sheldon Cooper there is plenty of talk.

Joe Manganiello’s experience in D&D will be fundamental for the creation of an accurate product in all its parts, which tells the world behind the game in an in-depth and passionate way. To support Joe Manganiello in the direction of the documentary produced by Hasbro and eOne will be there Kyle Newman, a director known for having done other similar jobs in the past. Some rumors have already been released regarding the documentary, which should be based on an archive that includes over 400 hours of footage entirely dedicated to Dungeons & Dragons. Never-before-seen movies that have been shot since the seventies and that will be edited to create a guided storytelling in the world of the game. It is not the first documentary dedicated to D&D but in the intentions of its directors, this wants to be something different, the “definitive” documentary. An ambitious intent that also refers to the fact that the product is scheduled for release in 2024, on the occasion of the fiftieth anniversary of the birth of Dungeons & Dragons. Manganiello said he was proud and enthusiastic to be part of such an important project given his passion for the game.

What is Dungeons & Dragons

Dungeons & Dragons is a real cornerstone of fantasy production. The game can be understood almost as a theatrical performance, in which each player has to really impersonate his character. Among the non-virtual role-playing games it is one of the most loved, certainly the most widespread and it is estimated that there are about 20 million players in the world. The data available up to 2004 indicate that the turnover that revolves around Dungeons & Dragons has exceeded billion dollars. In 2014 the fifth edition of the game was released.