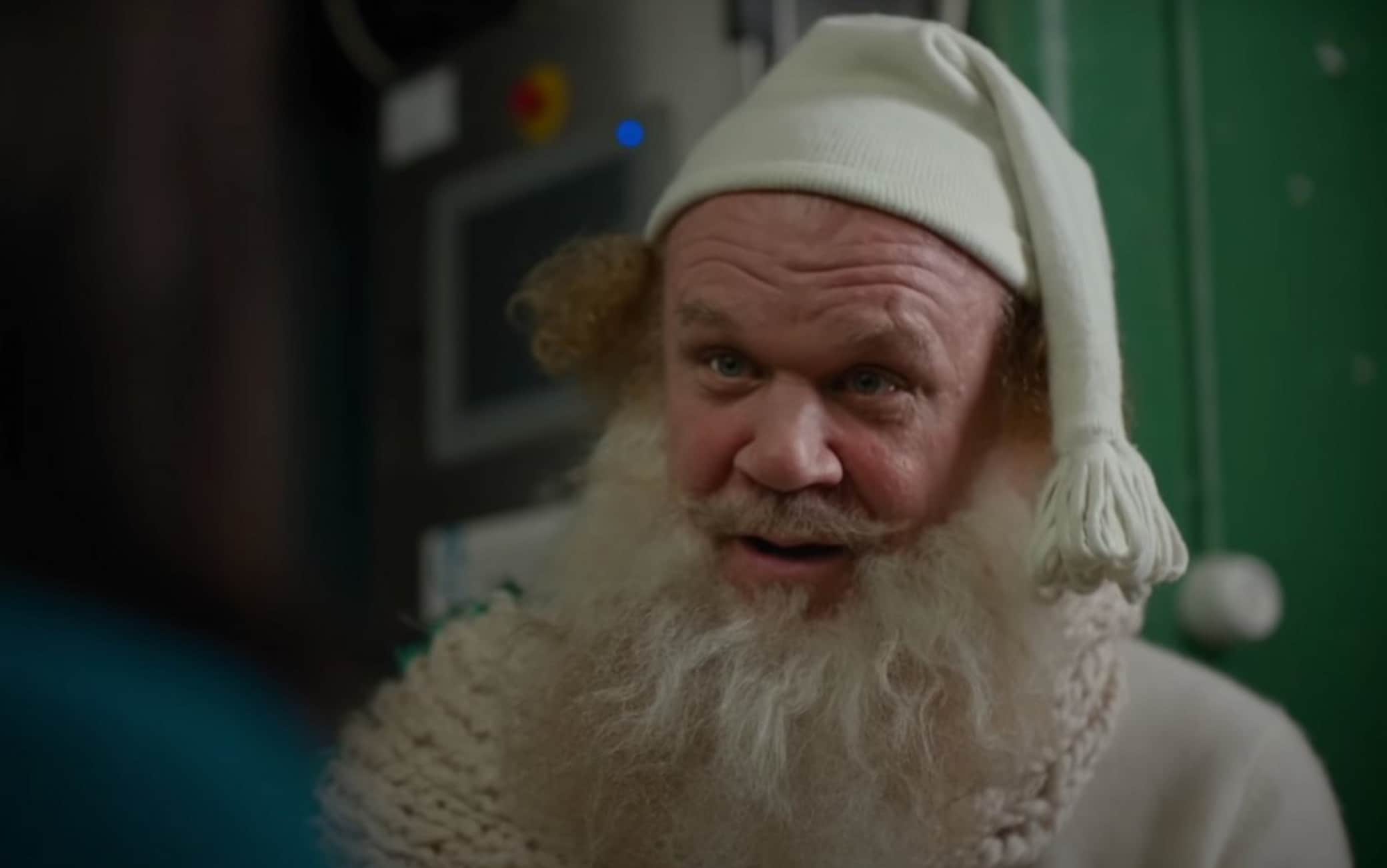 The protagonist of masterpieces such as The Sisters brothers (the 2018 film directed by Jacques Audiard, his first English-language work) and by … and now let’s talk about Kevin with Tilda Swinton here she falls into a character that to define iconic would be an understatement: she plays the role of Santa Claus!

This medium-length film is in fact with a Christmas background and tells of a group of people whose lives will intertwine during the night of Christmas.

It is set in a mountain hotel in St. Moritz, Switzerland, where the protagonists will experience many adventures, amidst the revelry of the festivities. You can watch the full medium-length film in the video found at the bottom of this article.

The film, a new cinema-fashion show

O Night Divine it is not Guadagnino’s first experiment of seventh art mixed with the catwalk.

At the beginning of 2021, for example, the director signed Salvatore Ferragamo’s spring / summer 21 campaign, curated together with creative director Paul Andrew with images and videos taken from the Hitchcockian-inspired film set in Milan and presented before the SS21 fashion show. , in September 2020, with a cast that includes Mariacarla Boscono, Maggie Cheng, Jonas Gloeer, Samer Rahma and Anok Yai.

Also in 2019 the Palermo director had worked on a fashion medium-length film, that is The Staggering Girl.

At the time it was a film with Julian Moore inspired by the Valentino high fashion collection created by Pierpaolo Piccioli while now his director’s eye follows a fashion-filmic adventure for the brand of the Spanish group Inditex, the famous multinational dedicated to clothing and trendy founded by Amancio Ortega (former president of the company and one of the richest men in the world) and his first wife, Rosalía Mera.

For this new foray into fashion, Guadagnino once again made use of the collaboration of Michael Mitnick, the screenwriter who in 2019 took care of the script of the film with Julianne Moore for Valentino.

Luca Guadagnino is currently editing his new directorial effort, the highly anticipated one Bones and All, but in the meantime he offers us a succulent taste of his art with this nice Christmas present.

At the photograph is Arseni Khachaturan (Beginning) and the music is by Alberto Iglesias (the composer of many of the soundtracks of Pedro Almodóvar’s films).

O Night Divine follows the lives of five people who meet during a crazy night to say the least. The moral of this contemporary Christmas tale is that “happiness is sharing” and, also, to be shared. What – the latter – that certainly creates the magical atmosphere that characterizes this little gem. Looking at it you cannot avoid being infected with joy, seeing is believing (you can find it at the end of the article).

Set in the ultra-luxury Suvretta House hotel, located on a mountainside in St. Moritz, the film shows the protagonists celebrating on Christmas Eve.

But before the festivities we see Hugo, a homeless man who tries to earn some money by playing his songs on the guitar right in front of the entrance to the luxury hotel.

He is extremely cold: he hasn’t tasted a hot meal or a decent rest on a bed worthy of the name for years.

Meanwhile, a bus arrives from which the woman he is madly in love with gets off.
Her name is Sophia and she works in the hotel. If on the one hand Hugo is lost in love with her, on the other hand she has never even realized his presence …

In the meantime, guests arrive and check-in at the reception desk. From here on, the tale will begin, radically changing the lives of the five main characters.

You can watch the full 43-minute film below. Here you are O Night Divine by Luca Guadagnino for Zara.