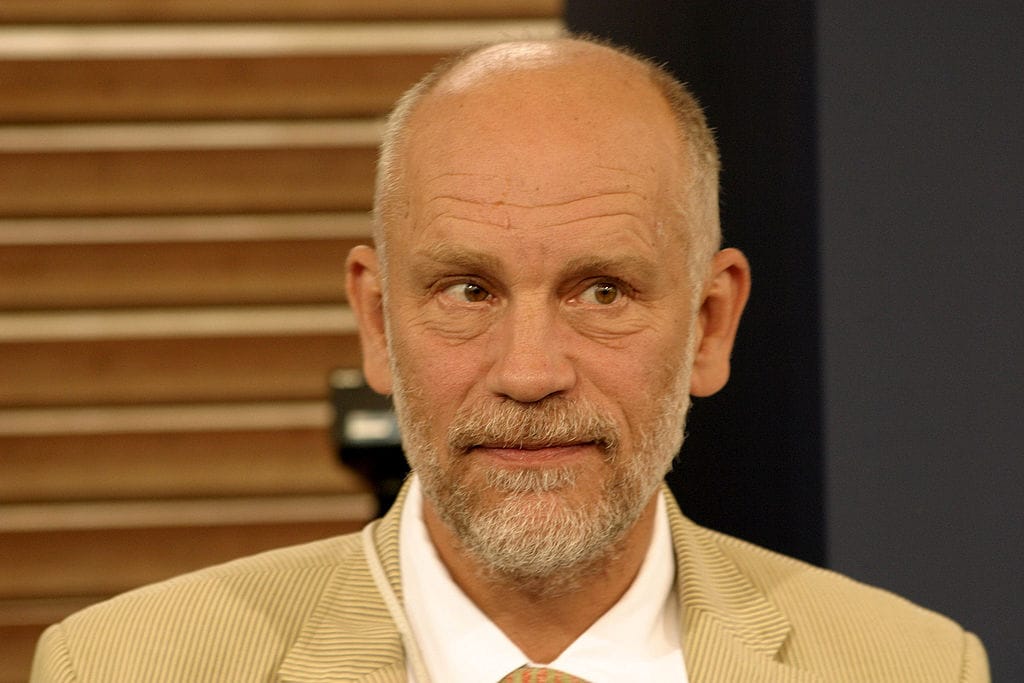 John Malkovich (here the photos of his 15 most famous films) will be staged in Milan, on 3 December at the Arcimboldi theater, in the role of a music critic in the show ‘The music critic’. The biggest critic? It is the public, which can be more cruel than those who do it by profession, because today everyone can write their opinion on the internet “- explains the actor himself. The violinist Aleksey Igudesman, creator of the play, gave Malkovich the task of give voice to some of the most ferocious criticisms in the history of music and beyond, so much so that the show closes with words bordering on invective written by a critic from Istanbul at the address of Malkovich himself.The new pope‘, however, he is definitely one who does not take it. First of all – he explains via zoom from Boston – “I don’t read many criticisms because they write about me too many and I have a lot to work”. The most ferocious, difficult to translate into Italian, ‘bring your glue’, that is to say that he acted like a child, remembers it, but invites us to consider that “the idea that there is a safe space when you express yourself in the public square with your art, whether it is music, theater or cinema, it is a wrong expectation, for an artist it is important to understand that what he does may not be loved “.

“Sometimes the criticisms are great lessons, also because what is considered brilliant today may not be so in 20 years or maybe some proposal just arrives too soon to be understood”. He, personally, thinks that “it is not at all easy to do the critic, I have my opinions but I would not be a critic for this. “If instead of actor one could write something else on the documents, perhaps Malkovich’s identity card would read ‘icon’: after the 1999 cult film by Spike Jonze “Being John Malkovich ‘, today the 67-year-old is also the unique subject of Sandro Miller’s works gathered in the exhibition’ Malkovich, Malkovich, Malkovich. Homage to Photographic Masters’, at the Stelline in Milan. “I can’t say why people see me like this and involve me in these strange projects” he comments, admitting that “it’s difficult, but I don’t mind”. After the new dates of ‘The music critic’, next year Malkovich anticipates that he will again take on the role of the adventurer Tom Ripley, he will be a young Karl Lagerfeld in the early Parisian years, but also the conductor Sergiu Celibidache. Speaking of orchestra, Igudesman would like to involve one in his ironic musical journey around the most ferocious criticisms in the history of notes. If this could be done, of course, it would be up to Malkovich to direct it. “I haven’t played an instrument for years, but music – concludes the actor – has always been part of my life”.