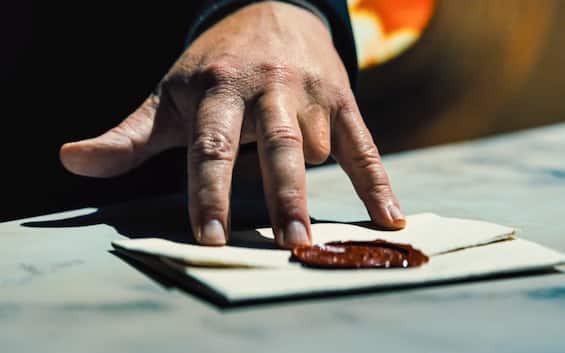 The series prequel from John Wick The Continental should debut in 2023 on Prime Video worldwide where Amazon’s streaming service is available (also visible on Sky Q and via the app on NOW Smart Stick), with the exception of Israel and the Middle East. In the United States The Continentalproduced by Lionsgate Television, will launch on Peacock after switching from Starz to NBCU streamer in early 2022.

The Continentalwhat is it about?

The Continental explore the history of the origins and inner workings of the exclusive Continental Hotela hub of the universe of John Wick which serves as a refuge for murderers. Told from the point of view of the hotel manager, played by Ian McShane in the film franchise and here embodied by the youngest Colin Woodell. Throughout the series, viewers will follow Winston through the New York underworld of the 1970s, where he will fight the demons of his past as he attempts to take control of the iconic hotel, which serves as a meeting point for the most criminals. dangerous in the world.

The cast of The Continental

Colin Woodell stars alongside Ayomide Adegun, who will play a young Charon, Peter Greene, who plays Uncle Charlie, Mel Gibson will be Cormac, Ben Robson will be Frankie, Hubert Point-Du Jour will play as Miles, Jessica Allain as Lou , Mishel Prada will be KD and Nhung Kate will play Yen. Keanu Reeves, who stars in the movies, is not expected to star in the series. “The films of John Wick have created one of the most immersive, detailed and fun universes we’ve seen on screen in the last decade, “said Chris Mansolillo, Prime Video’s Director of Content Acquisition.” We are extremely proud to play a role in continuing to build that universe. offering viewers an insight into the origins of the infamous Continental Hotel and its incredible characters. “