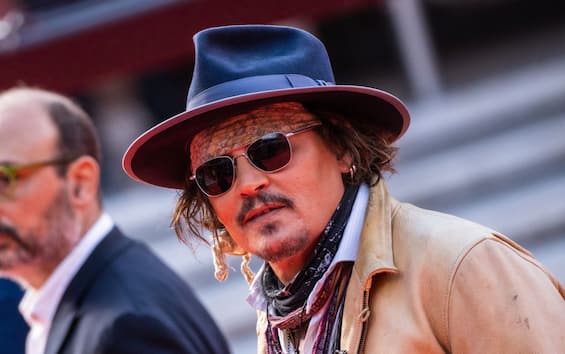 After the sentence in the trial brought by Amber Heard against him, Johnny Depp seems to have been professionally reborn. He has spent years on the fringes of Hollywood society, kept away from everyone for the accusations made against him by his ex-wife, but now the former “pirate” of the Caribbean, received a favorable sentence, is once again climbing the slope. After the recording of a rock record, in fact, the Hollywood actor and star is also ready to return to directing 25 years after the last film he directed. Hollywood Reporterin fact, revealed that in the coming months Johnny Depp will be back behind the camera to direct a film centered on the life of the Italian painter and sculptor. Amedeo Modigliani.

The last film directed by Johnny Depp dates back to 1997, when the actor signed the direction of The Brave, a film in which Marlon Brando also starred and for which Iggy Pop edited the soundtrack. His first experience was not exciting: the film was presented at the Cannes Film Festival, coldly received by critics. For this reason, Depp from that moment chose not to direct more films but to focus only on video clips for his ex Vanessa Paradis. At the moment, the details of the production are not known and neither are the cast. “I am very honored and humble in bringing Mr. Modigliani’s life to the screen, a life that was marked by great difficulties, but also by a final triumph. It’s a universal human story that all viewers can confront, ”the actor said.

The screenplay for the film about Amedeo Modigliani is taken from a theatrical production of the same name by Dennis McIntyre and will have an important production, which will also include Al Pacino. The state of work is still on the high seas, so much so that filming will not start before the spring of 2023 and the sets should be set up in Europe, in the places where Modigliani lived. The cast is still strictly reserved but according to rumors already in the coming weeks we could know the complete cast.