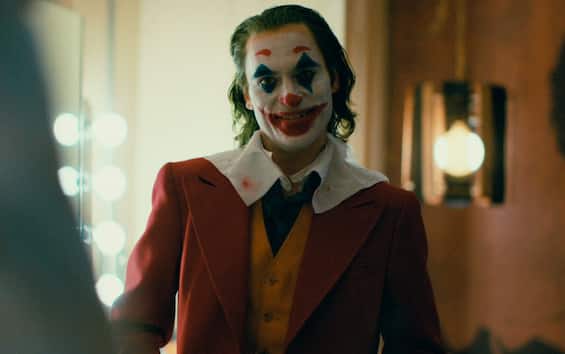 Fans of the Joker franchise, a spin-off focused on the Batman villain, can start celebrating. The Film & Television Industry Alliance (FTIA) site managed to get hold of some production documents including the one indicating the shooting start date, which was set in November. There are, therefore, a few weeks to go Joker: Folie à Deux get to the heart of its production. Specifically, the first take should be done on November 5th and according to the information received so far, the sets should be set up between New York and Los Angeles. No info on the release date, information still premature, but most likely it will not be talked about before the end of 2023 or, even, in the first quarter of 2024.

Along with the shooting start date of Joker: Folie à Deux, a first synopsis of the film was also released, which will probably not yet be the final one for obvious production reasons but can begin to give a first impression on the direction that the plot of the project will take. . Whereas she was called to join the cast too Lady Gagait was inevitable that the plot centered on his character and, of course, on that of Joaquin Phoenix. Joker 2 can be considered a real musical, with original music sung by the two protagonists who, in terms of vocal qualities, have already amply demonstrated that they are quite gifted. The first synopsis reads that “The sequel musical follows Arkham Asylum’s brain-crunching Harley Quinn as she falls in love with her patient, Arthur Fleck aka Joker.”

Already at the time of the announcement, many fans and fans of Joker have rumored about the director’s choice to produce a sequel to the first film, which had amazed and impressed by its quality, both thanks to the skill of Joaquin Phoenix, and thanks to the plot. which had received critical and public acclaim. For many, the choice of moving forward with a sequel will go to distort that pure beauty of the first film, which should have remained the only one in this vein, without forcing and without necessarily having to find a new outlet for the plot, which for many was so perfect. Furthermore, according to the most frequent criticisms, the choice to turn it into a musical risks ruining the good that was done with the first Joker.