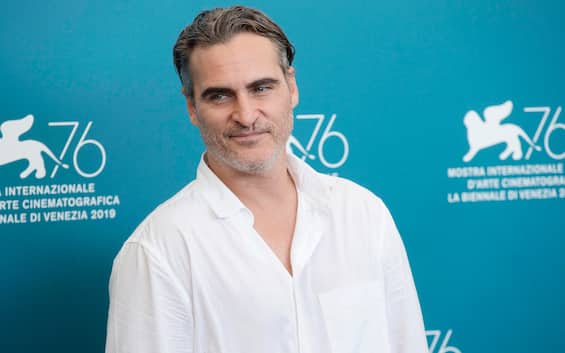 The sequel to the starring film Joaquin Phoenix finally has a release date. In the past few hours Deadline revealed details regarding the release of the film which will see the return of Todd Phillips behind the camera.

Great curiosity from the public and critics for the film that will see Joaquin Phoenix return to wearing the role of Joker. The magazine exclusively announced that Joker: Folie À Deux will arrive in US cinemas on October 4, 2024that is exactly five years after the previous job.

Deadline revealed that the production of the film should start by the end of the year, more precisely in December, the chosen locations are still unknown, so we just have to wait to know all the details.

Joker it has proved to be one of the great successes of recent years, grossing over a billion dollars at the international box office.

The film received eleven nominations at the 92nd edition of the Academy Awards triumphing in the categories Best Actor in a Leading Role And Best soundtrackamong the nominations also that for Best movie and the Best movie director.