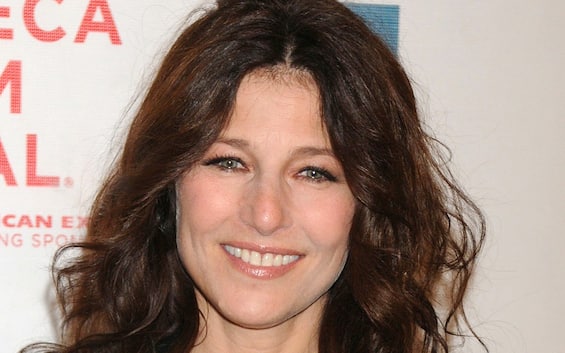 The cast of the expected is expanding Joker: Folie à Deuxsequel to the blockbuster and critically acclaimed film. Deadline announced the arrival of Catherine Keenermaximum confidentiality on the role played.

Catherine Keener will be part of the new work directed by Todd Phillippsalso engaged in writing the screenplay together with Scott Silver.

The American actress boasts a long career between small and big screen with two nominations as Best Supporting Actress ai Academy Awards for Being John Malkovich And Truman Capote – In cold blood.

According to what was revealed exclusively by the magazine, Catherine Keener will join Joaquin Phoenix And Lady Gaga in the film, of which few details have been disclosed at the moment.

Warner Bros. did not confirm the news of the actress’s involvement.

As relaunched by Deadlinethe film will also feature the presence of Brendan Gleeson And Zazie Beetz. Filming is expected to start in the month of Decemberwhile the release in cinemas will take place on October 4, 2024.

In August, Lady Gaga offered a very brief look at the work by sharing the first official teaser of the film which aroused enormous curiosity in the public.