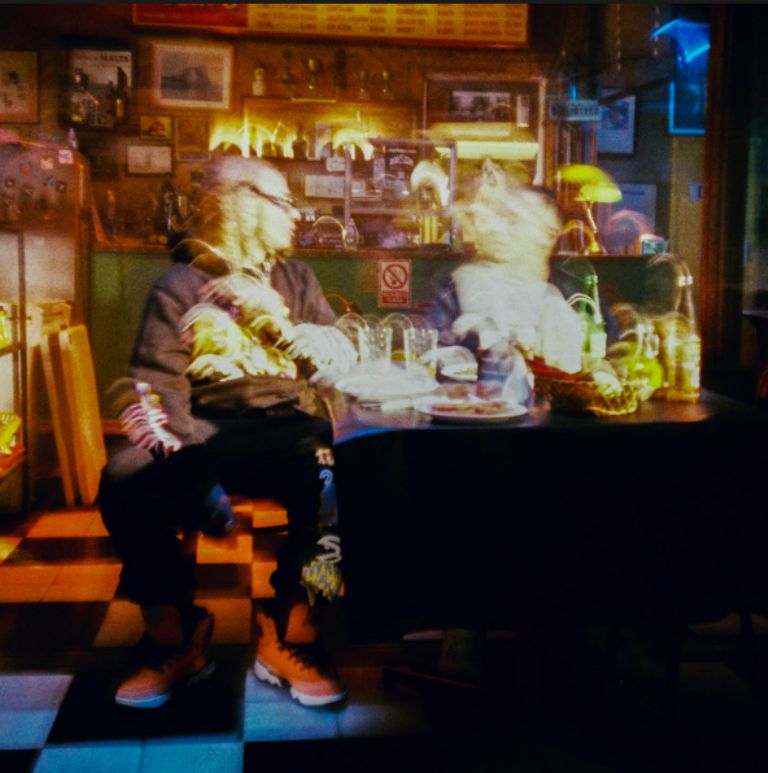 The national rapper brings us the premiere of his new song accompanied by the trap of the renowned artist of the urban genre Marlon Breeze. A song that remains in Jonas’ singular cadence, highlighting the rapper’s phrasing that has set the standard since his debut in 2012, and that has made him one of the most representative figures of Latin American rap in the last decade. .

“Cayaito” is the second single from Sancheafter the release of his album “Give Knowledge”, a song where the artist chose to show his more trapper and urban side. Regarding the artistic process, the musician comments that it was quite fast: “we got together at Circular Estudios to listen to beats and after having shown all the stock we got to this song that was with open verse and Marlon told me – We’re going to do this one, Let’s break up!”

The video clip of “cayaito” was in charge of the renowned director Loretta Castello and it was carried out in different locations located in Santiago. Regarding this, Jonas emphasized the great work of the production: “the director’s team is very pro, so everything was well coordinated. It was fun”

For Sanche it is important that the public knows that during his career he has worked in two artistic lines: on the one hand, in classic rap; and on the other hand, in rhythmic proposals that are out of the ordinary.

Within these are the next collaborations of Jonas in the hands of producer Jose Spaace. The rapper has already announced new singles together with prominent artists of the urban genre such as Akrila Y kuroh97. In addition, in 2023 he plans a tour of Latin America and presentations at various festivals.