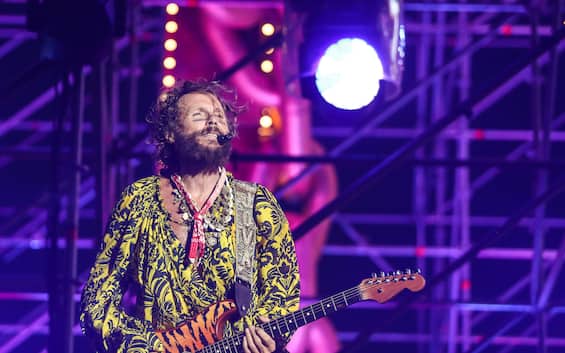 The Jova Beach Party made a stop in Viareggio where fun, energy and music have conquered thousands of people. Lorenzo Jovanotti he made the audience unleash, at his side many guests, from Carla Bruni and friend Gianni Morandi as far as Coezpassing through Gianna Nannini.

Over the past few months, numerous artists have taken the stage of the Jova Beach Party. On Friday 2nd and Saturday 3rd September the great event reached Tuscany, among the guests the model and singer Carla Bruni.

The voice of Quelqu’un m’a dit gave an exciting performance with one of the most famous songs of Gino Paolithat is to say The sky in a room. Carla Bruni performed on the notes of the song flanked by the landlord and Gianni Morandi. Video visible at the opening.

Furthermore, the Viareggio events have seen Lorenzo Jovanotti propose some of his most beloved and iconic singles, including I bring you with me.

The song was released in 2013 as the third one from the album Backup – Lorenzo 1987-2012also containing the songs Evolutive tension and the catchphrase Summer.

Lorenzo Jovanotti shared some fragments of the evenings in a post published on the Instagram profile that matters more than two million followers.