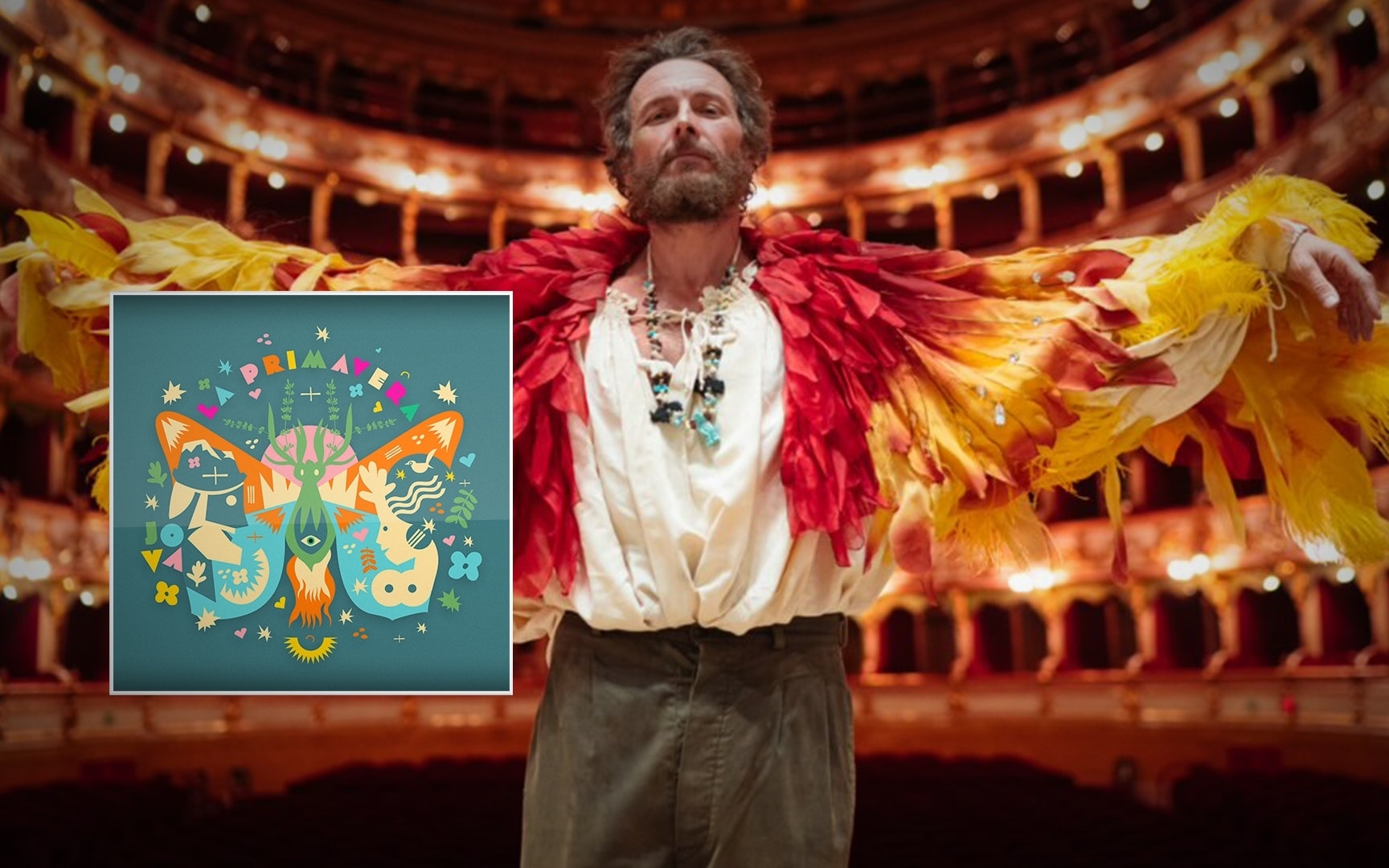 Every promise is due and faithful to his after Il Boom Jovanotti presents us a new chapter of the Disco del Sole. After all, he had anticipated it during the interview on the occasion of the presentation of Jova Beach Party and his new single: “My new music comes out when it’s ready, without a pattern, without a firm plan. The flow continues to flow. “ Now to be ready, and to go out everywhere, are ‘Spring’, ‘I love you baby’, ‘A love like ours’, ‘Between me and you’, and ‘Border Jam’, five unreleased tracks produced with Rick Rubin who greet the arrival of winter and who trace the path of a constant movement that will take place month after month, week after week, for a whole year.

Jovanotti himself talks to us about it, right on the set of the video that accompanies this new song and which tells in a playful context what are profound reflections.

Spring is an allegory that has many things inside. Spring is flowering, it is the flowering of nature in the most maternal sense. But if we borrow Leopardi’s poetry then nature is also a stepmother, it’s scary. It is nature that goes on despite everything, the nature that is within us. We are nature, the human being is nature. So this passage represents everything that nature entails both in its most wonderful and splendid form, as a generator of life, and as a generator of restlessness and change, of danger. Living in danger, being in danger alive, being there alive and feeling things. Here, this is what this is about song.”

There is no message, Lorenzo explains, there is only feeling and emotion: “The message is the emotion and the emotion is always confused, it is always mixed: in the moment of the greatest joy there is a point of disquiet because you know that joy could end and in the moment of pain you know that pain can pass and it can turn into something else. Everything changes continuously, everything moves and we are inside this flow, we are this flow. “

In short, existential reflections, but if the substance is depth, the form is still the game, that video in which “We mask, we dress, we put on makeup and dance, we build sets and we imagine worlds.”

A psychedelic and dreamlike cinematic short. Shot on film by Tommaso Ottomano in the video, set in the Teatro Grande in Brescia, Lorenzo is accompanied by his cronies Saturnino, Riccardo Onori and Kalifa Konè.

they are part of that spontaneous flow of music that was born without following precise patterns or plans. The Disco del Sole is the stream of songs written by Lorenzo two and a half years after La Nuova Era. And the flow continues to flow.

“There was that movie with Jack Nicholson “, Jovanotti writes in the text accompanying the launch of the new songs, “FIVE EASY PIECES which in spite of the title told the story of a musician grappling with the things of life, which never comes to you as you expect or as you planned. What does it have to do with these FIVE NEW PIECES? Nothing or a lot. I don’t remember the film but the Italian title is beautiful, it makes me think of these new songs of mine that come out today, part of a flow of songs that will come out in the next few months, unpredictable and free, not at all easy because to exist they had to rain on me from deep space, but very light because there is a light inside here. That point of light that is in the center of the dark half of the Tao symbol, ready to pour overflowing out in the form of songs that ask for nothing because they just want to offer themselves.

I decided not to go out immediately with an album although we worked on more than twenty pieces, first alone, then with some of my fellow musicians, then two months with Rick Rubin, in a forest between the Apennines and the sea, inside a school abandoned in the 1950s when the countryside was depopulated and agriculture was mechanized. As naughty schoolchildren together with Rick “fire eater” Rubin we opened all this stuff that I had accumulated over the months in a completely instinctive way, without thinking about anything, completely disconnected from everything that was not a huge feeling of Love and desire for life, air, light, rhythm, joy, heart pounding, adventure. “