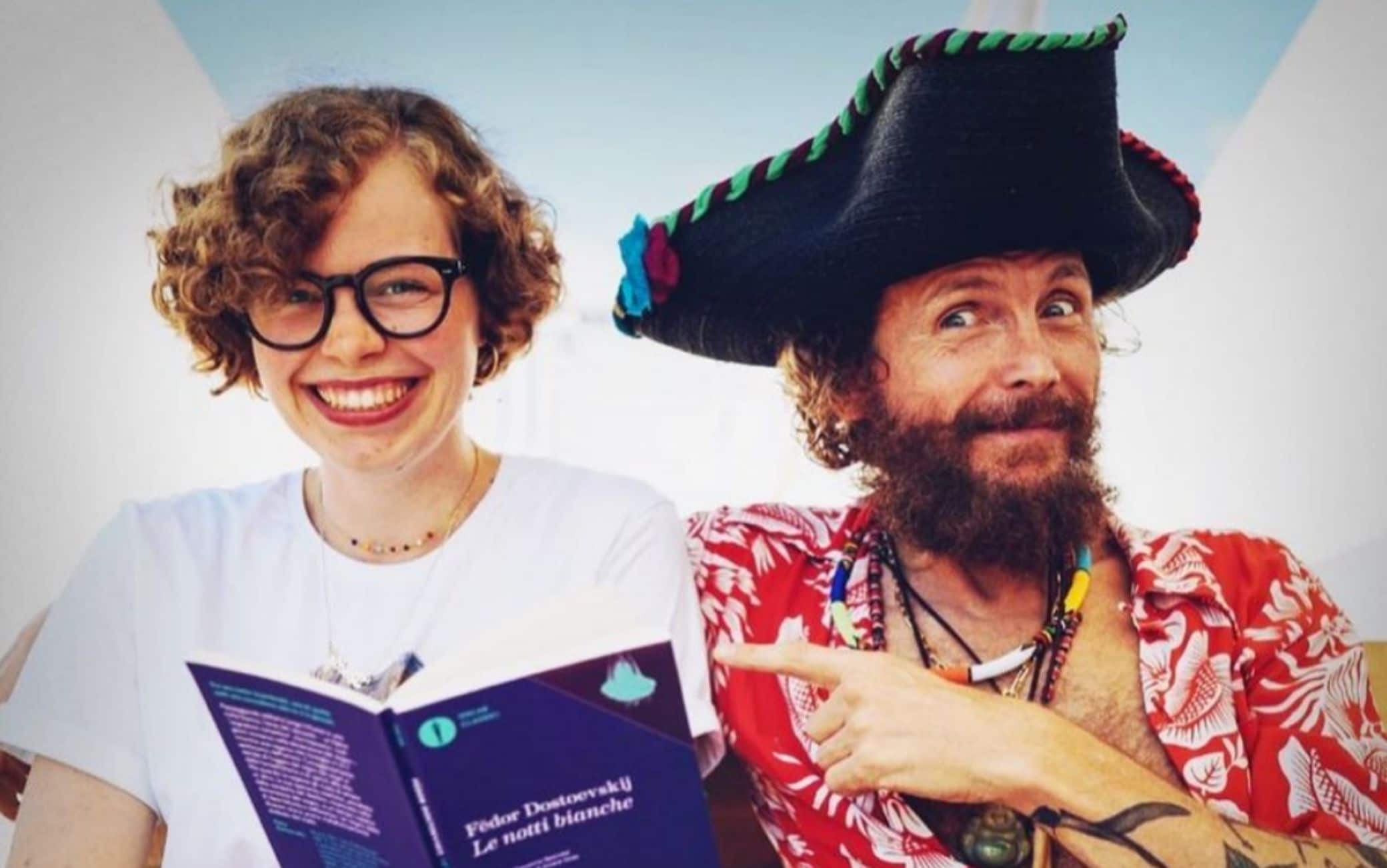 Jovanotti has decided to wish her daughter a birthday via social media. On the occasion of the 23 years of Teresa, the songwriter wrote “Happy birthday to my free girl”.

Jovanotti and love for Teresa

Jovanotti wrote one of his most famous songs “For you”Precisely for his daughter Teresa, born on 13 December. To accompany the artist’s social message, a shot together in black and white. From Gabriele Muccino to Stefano Accorsi, many joined the comments to congratulate Teresa, the only daughter of Jovanotti and Francesca Valiani. Even the mother used Instagram to congratulate the new 23 year old: “Happy birthday my Teresa, a great devourer of life and ice cream!”.

Teresa and the battle against cancer

Teresa is a cartoonist and he has recently overcome a very difficult period: in the summer of 2020, in fact, he had to fight a cancer, Hodgkin’s lymphoma, cancer of the lymphatic system. Teresa had decided to tell her experience on social media at the beginning of 2021. “For the last seven months I have kept a secret, I find it hard to tell a story before I know its end. After months of anxiety and fear, the story is over. And I can tell it, because from 12 January 2021 I am officially cured. Special thanks to my parents who have always been there. I was fortunate to have family, friends and the fantastic hospital staff by my side who took care of me and others in my situation. ” “When the unthinkable comes upon you you feel that you will not be able to face him, that he will win, but if luck puts extraordinary doctors and nurses next to you who make you believe that no, he will not win at all, you start to believe it and just look at the goal, the end. ‘Today is hard but it will end, it is not forever’. Yesterday was that day, that day when everything had to end and so it was, happiness cannot be described. For a parent it is a cruel test, but if once again luck is your friend and gives you a daughter like Teresa you can only come out filled instead of emptied. She was the rock that Lorenzo and I clung to, not the other way around. I would like to thank our families, our friends, those who knew and moved with respect and discretion ”revealed mother Francesca Valiani. “End of therapy exams said that the disease is gone, today is a beautiful day for us, she was crazy ”Jovanotti announced on social media sharing his daughter’s post.