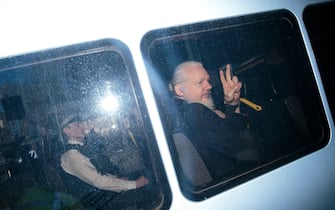 According to the judges, the US government has offered sufficient guarantees that Assange will receive adequate care to protect his mental health and thus the Wikileaks co-founder can be extradited. The case now goes to another court

The appeal of the American legal team was thus upheld, which opposed the no to the delivery of Assange on the basis of an alleged danger of suicide linked – according to an expert opinion – to the foreseeable judicial and prison treatment

The British judges then accepted the assurances of Assange’s treatment in prison, once he was extradited to the US, made by the American authorities. Lord Burnett has in fact declared: “This risk is in our opinion excluded from the reassurances that are offered”. And he added: “This conclusion is sufficient to determine the appeal in favor of the US”

Assange is expected to appeal the decision. Meanwhile, cries of protest have been raised among the many supporters of WikiLeaks who find themselves in front of the Royal Courts of Justice in the British capital