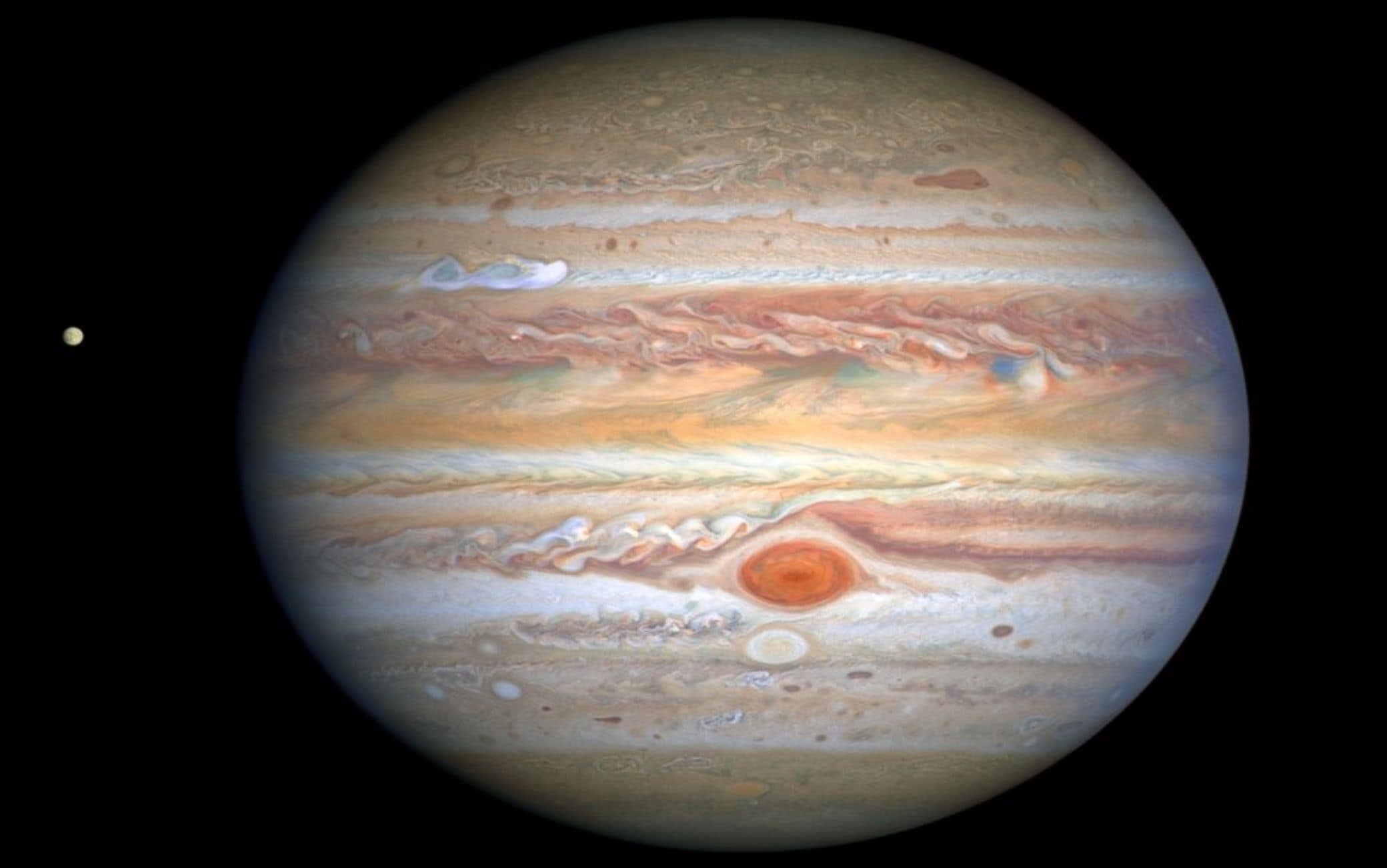 In the night between 19 and 20 August, astronomy lovers will be able to admire the planet Jupiter with the naked eye, at its maximum brightness. The “gas giant” will in fact be in opposition to the Sun and at the minimum distance from the Earth. The opposition, that is the moment when Earth, Sun and Jupiter will be perfectly aligned with each other, with our planet in the center, will be reached on August 20 at 2:00 am, while the minimum distance will be reached at 7:00 am. of the morning. This time frame is the best time to better observe the planet but also during the first hours of the night you will have an excellent view.

What is the opposition

Jupiter is in opposition about every 13 months, which is the time it takes for the Earth to make an orbit around the Sun relative to Jupiter. As a result, according to our earthly calendars, Jupiter’s opposition comes about a month later every year. The next night the planet will be closer to us only five hours after the exact moment of the opposition. Several apps on smartphones allow you to pinpoint Jupiter’s exact position in the sky.