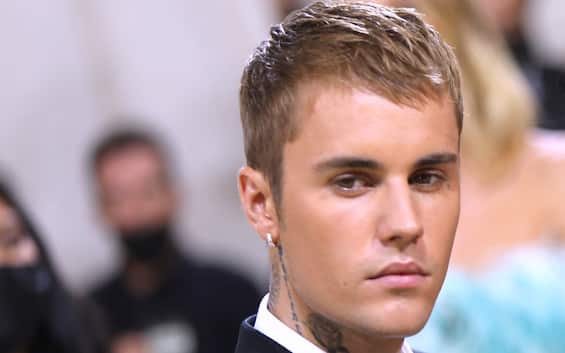 The Justice World Tour is postponed to 2023. After announcing the cancellation of 12 concerts until 12 October, Justin Bieber, who continues to fight against Ramsay Hunt syndrome, has announced a new postponement also for the subsequent stages of his world tour, including those scheduled in Bologna for 27 and 28 January.

Postponed a first time for Covid

Bieber’s tour has a particularly troubled history. Initially scheduled for 2020, it was postponed for Covid, it was resumed in February 2022 from San Diego to stop in 10 countries on 3 different continents before the health problems of the Canadian pop star once again slowed the race. Bieber had returned to perform in the summer, also singing in Lucca, before a new stop.

On September 6, the pop star announced that she would take a break to heal. Nine days later, on September 15, she had therefore announced the cancellation of 12 dates. The break should have been interrupted, according to the initial plans, on October 18, but obviously Bieber is not yet in a position to return to a stage and therefore has decided to postpone all the other stages to a date to be defined.

The new dates will be fixed according to the availability of the various structures. Fans who have tickets for postponed world tour dates will receive news as soon as updates are available.