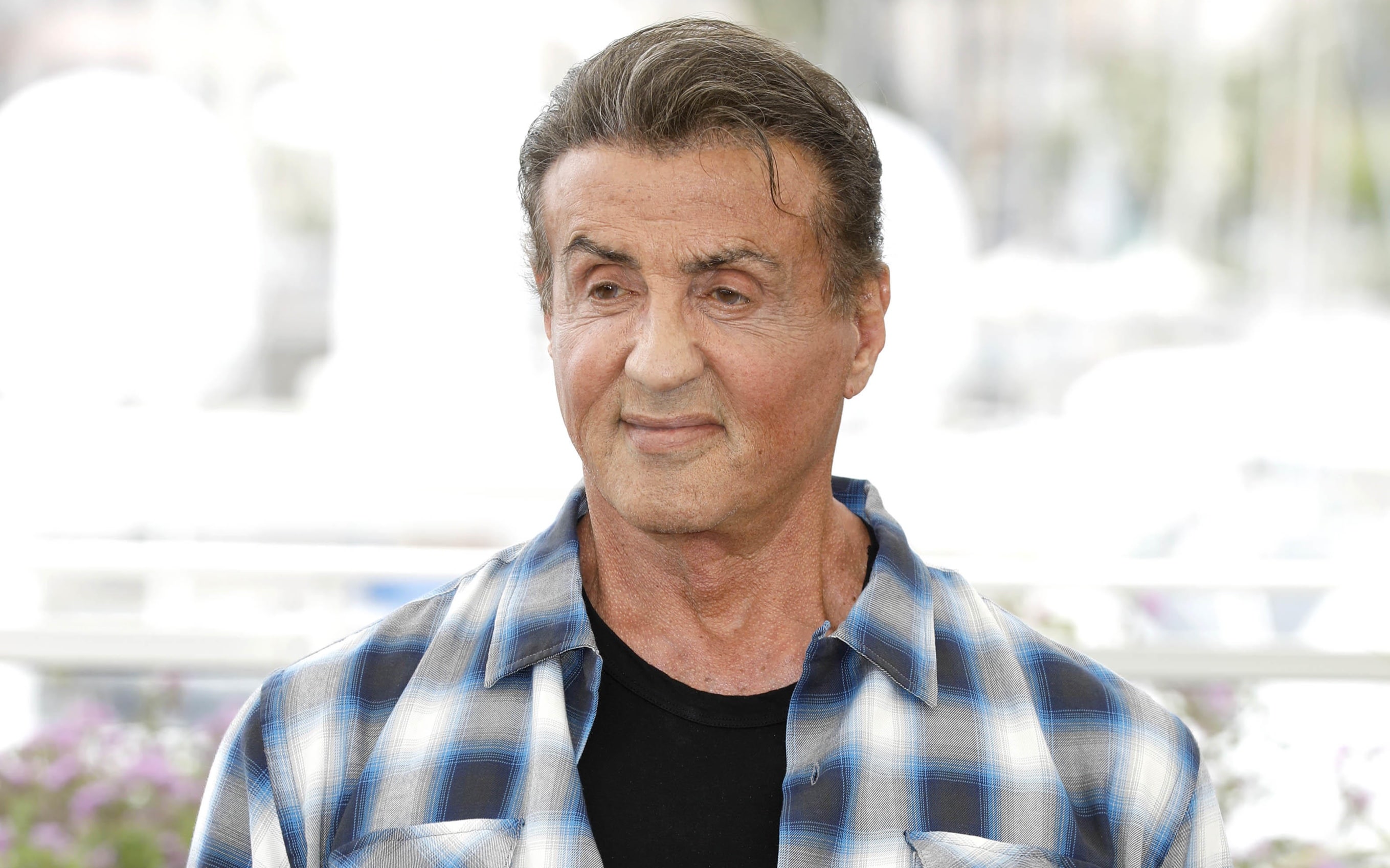 There is always a first time, and not even 75 years can be too long to jump into a new professional adventure. Sylvester Stallone must have thought this when he received and accepted the proposal to star in Kansas City, the first TV series in which Sly will have a starring role. Yes, that’s right, one of the most cult actors of the last 45 years, the man who lent his face, punches and muscles to iconic characters like Rocky and Rambo, the three-time Oscar nominee, never had a chance as a leader on the small screen. Now, thanks to Paramount +, Taylor Sheridan (former co-creator of Yellowstone) and Terence Winter (The Sopranos, Boardwalk Empire), this scandal will be sheltered.

What it will talk about Kansas City

Stallone will play Sal, the legendary New York City Mafia boss who finds himself faced with an ambitious mission to revive his Mafia family in modern and rigorous Kansas City, Missouri. To accompany Sal, a cast of curious and original characters who will accompany him on this unconventional path to power.

AUTHORS AND PRODUCERS OF THE SERIES

Sheridan and Winter will be writers and executive producers on the series, with Winter also serving as showrunner. The two will be supported by a team of writers currently under construction. Stallone will also have an executive producer role in addition to starring, along with David C. Glasser, Ron Burkle, Bob Yari of 101 Studios and MTV Entertainment Studios.