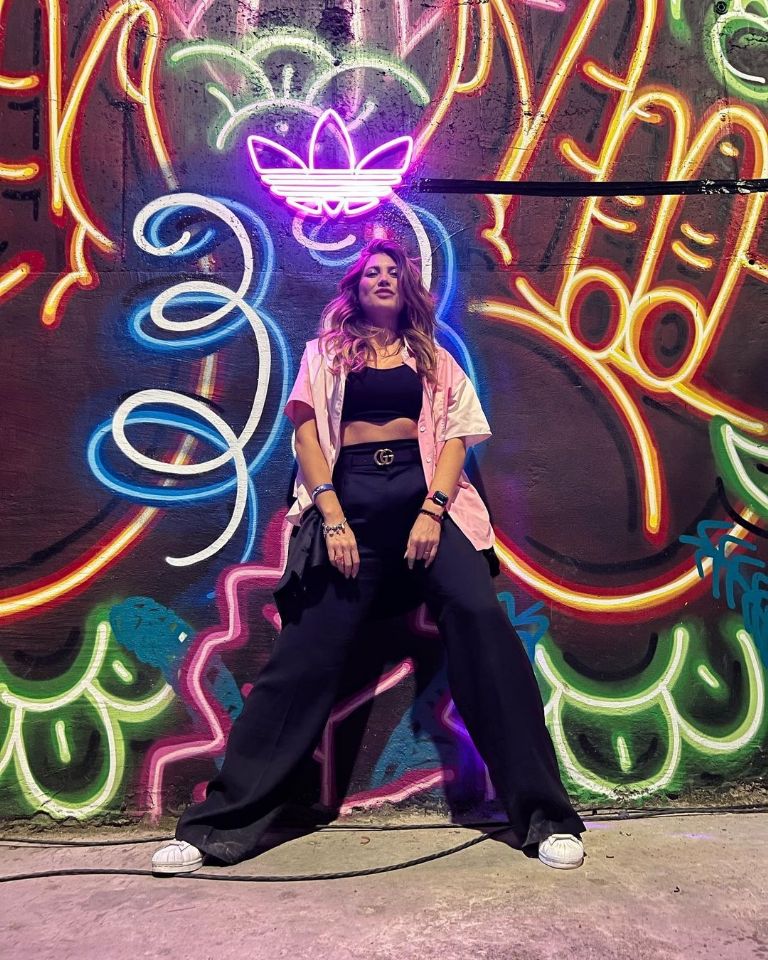 Singer Karen Bejarano The 37-year-old is one of the top figures on Chilean television and as a consequence one of the most followed women on social networks with more than a million followers who are aware of everything she does on the camera’s social network.

earlier this week Karen Bejarano She was a guest on the TVN program Buenas Noches a Todos, and there she opened her heart by confessing that she had been physically and psychologically abused during her childhood between the ages of 9 and 14, in addition to causing problems and estrangement with her mother.

About the episode he had in 2021 in which he told his truth, Karen Bejarano she recalled: “I was great, I was doing super well, I was happy, I had a good fit, a healthy son and husband, a roof. And suddenly little voices began to appear in my head, telling me that everything is not alright”.

“Within a minute I had a panic attack and I began to vomit information, because everything that had happened to me when I was a girl began to come out of me. For a long time they told me that I had to keep quiet,” added the former Mekano and added: “I was sexually, psychologically and physically abused. When I wanted to forget that situation and try to make everything in my life perfect, I began to feel that my husband had no idea who I was, that my son did not had an idea who I was, and that I had no idea who I was; then this crisis came to me.

In relation to the role that his mother played in the midst of this traumatic situation, Karen Bejarano He commented: “When I told the person I had to tell that I had been through that situation, he told me that I can’t talk about it because my marriage was going to end. Basically that people were going to point their fingers at me and that my husband could kill the person who did it to me”.

“This meant cutting off relationships of all kinds, family and friends, and that is the hardest part. That my family did it made me fall into a depression because it was my main fear. I felt that I was going to lose the most important thing, which was my mother. I had this feeling that it could happen and it did. I forgave her and I forgave the person who abused me, but that doesn’t mean they’re still in my life,” he said. Karen Bejarano in tears.