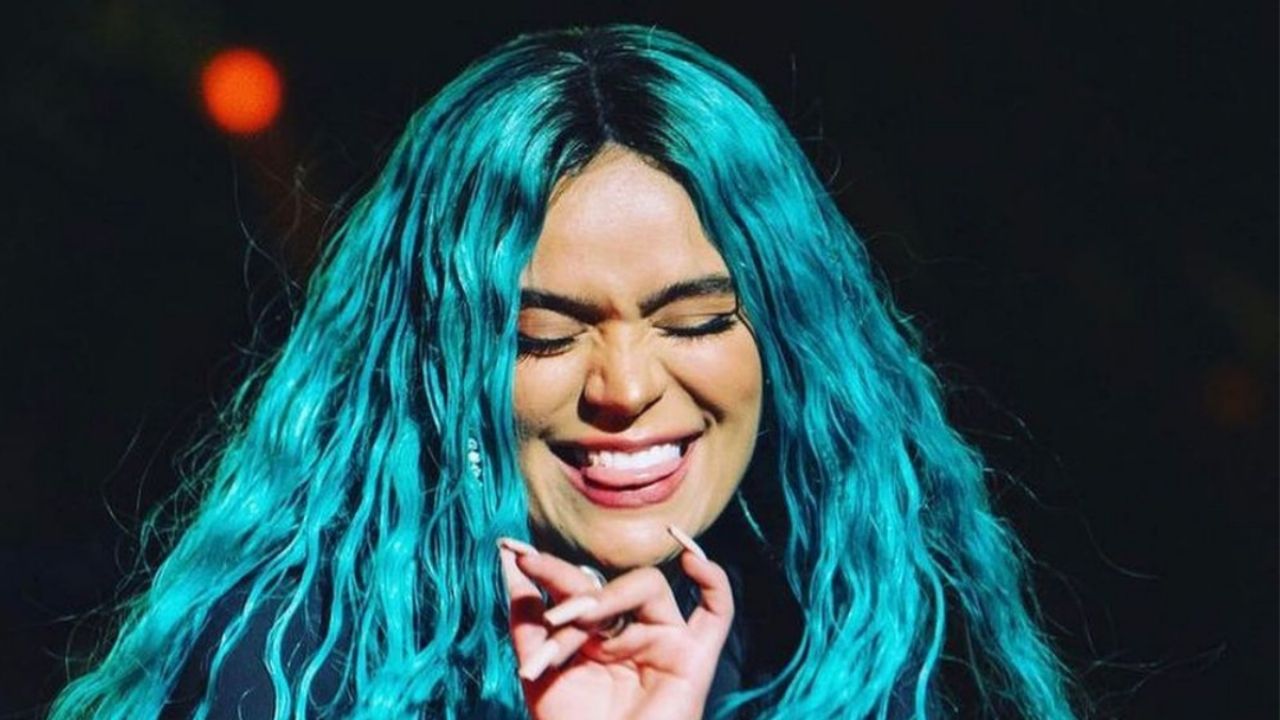 Karol G never ceases to amaze us with all his talent. He is currently on tour in the United States but does not stop making plans for his future. Recently, after winning a Latin Grammy, she was interviewed on the program ‘The tonight show’ with Jimmy Fallon where she revealed to her millions of fans and viewers that the show brings new horizons in her career.

When Jimmy consulted him about his future, Karol She answered: “I don’t know, I have many things that I want to do in my life, I just want to make an effort and see as a woman how far I can go in everything as commercially, maybe acting, in fact I’m going to act.” And he revealed to his fans: “I’m going to act. I have a surprise for my people in January. I’m going to start filming a series for Netflix. It’s not about my life, it’s about acting; I have a character, so I’m preparing myself ”.

This past Tuesday, the entertainment program ‘Lo Sé Todo’ revealed that it will be ‘Sky Rojo’, which has already announced its third and final season. “This series has a great variety of Latin American talent and Karol G will be part of its cast in the next season. We are going to be very aware of their participation, because our Bichota never ceases to amaze us, because it is a box of talents, “said Elianis Garrido during the scoop.

Karol G continues on tour in the United States pic.twitter.com/xEyNHQJpU0

But despite venturing into acting, music is still her first love. A few days ago, he told his Instagram stories: “Hey real, I have to say that this tour is the coolest thing that has happened to me in my life, or at least this year. We actually had a brutal time. My audience is the cutest of all. It’s going to be just a day of posting photos, of how the tour is going ”. And he added: “I have Orlando tonight, Miami, PR. We take a different show to Miami and PR. We are ready! ”.

Karol G’s dance that everyone fell in love with pic.twitter.com/ZHd2iLvZpg

Next, the interpreter of ‘200 cups’ danced before the camera of her stories with a tight microtop and a joggineta, both in white. Her outfit highlighted the Caribbean tan of Karol G and of course her turquoise hair.