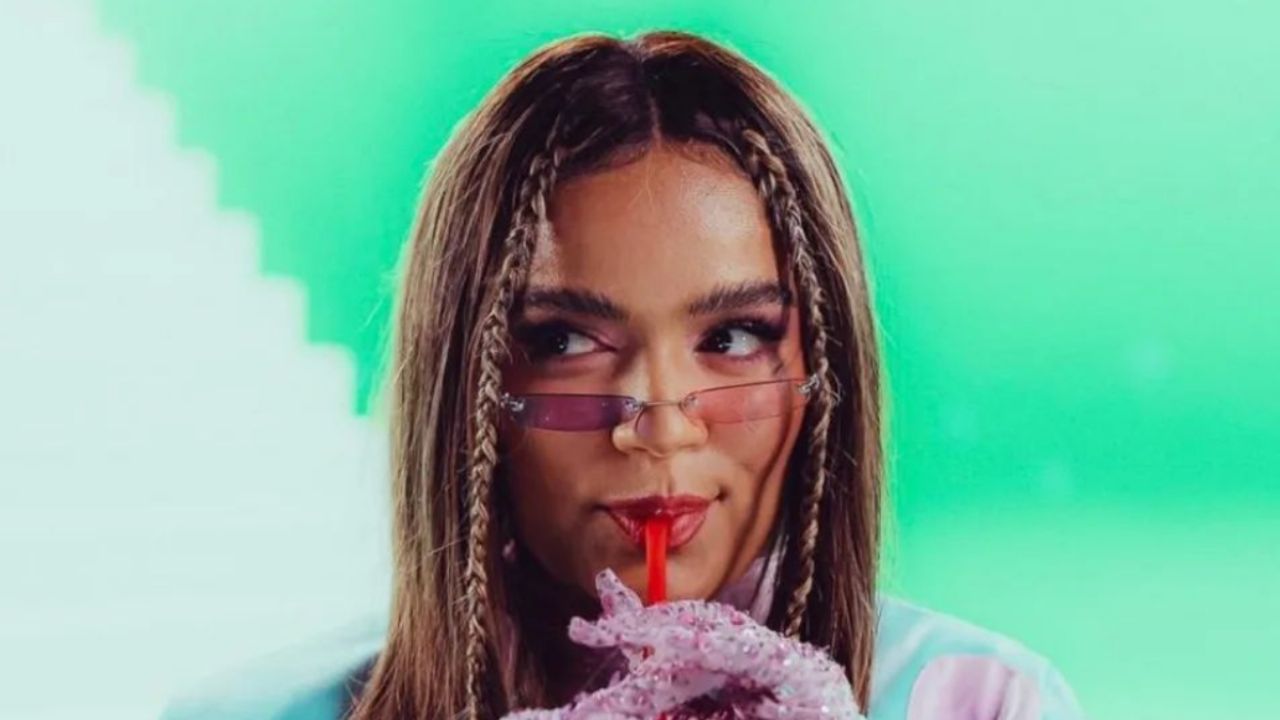 Carol G She is an artist with all the lyrics and all her songs become the most listened to on the different platforms. Her latest video clip in collaboration with the Colombian artist Maldy “Gatúbela” has already exceeded 21 million views on YouTube and is truly crazy.

Recently, Carol gave an interview to Puerto Rican communicator Jorge Pabón on his program ‘Molusco TV’. There he talked about everything he has eaten since his tour ended and the changes he has undergone. “I come from my vacations and I tell you with all sincerity that I gained 12 pounds (just over 6 kilos)” he began counting.

And he confessed: “I love to eat and what a pity to say it, but why is the most chimba what makes you fat? I start my tour in two weeks and I’m going to record a video of something that’s going to come out, that’s why I already have my trainer who has a macabre plan for me to train on an empty stomach, double shift, eating salad and meat according to what she says; but more because of how I am going to see myself is to perform in the show because it lasts three hours. Carol G she trains with Yarishna Ayala, who travels with her on tour.

Even though she can easily put them down, the ex of Anuel AA revealed what bothers him the most: “I started thinking about what it would be like the day I went out on a show and people saw how I am, and started to wonder that what they see on digital is not what they see in reality That would be worse! If they are going to want me, they should do it because I am a singer, not a model. People should fall in love with me because of my music, what I sing and what I express, but not because of how I look.”

Despite the fact that there is always a lot of hate regarding the body on social networks, especially Instagram; as usual Carol G She always receives nice comments and her fans follow her and listen to her music and what she transmits, regardless of whether she gains or loses weight.