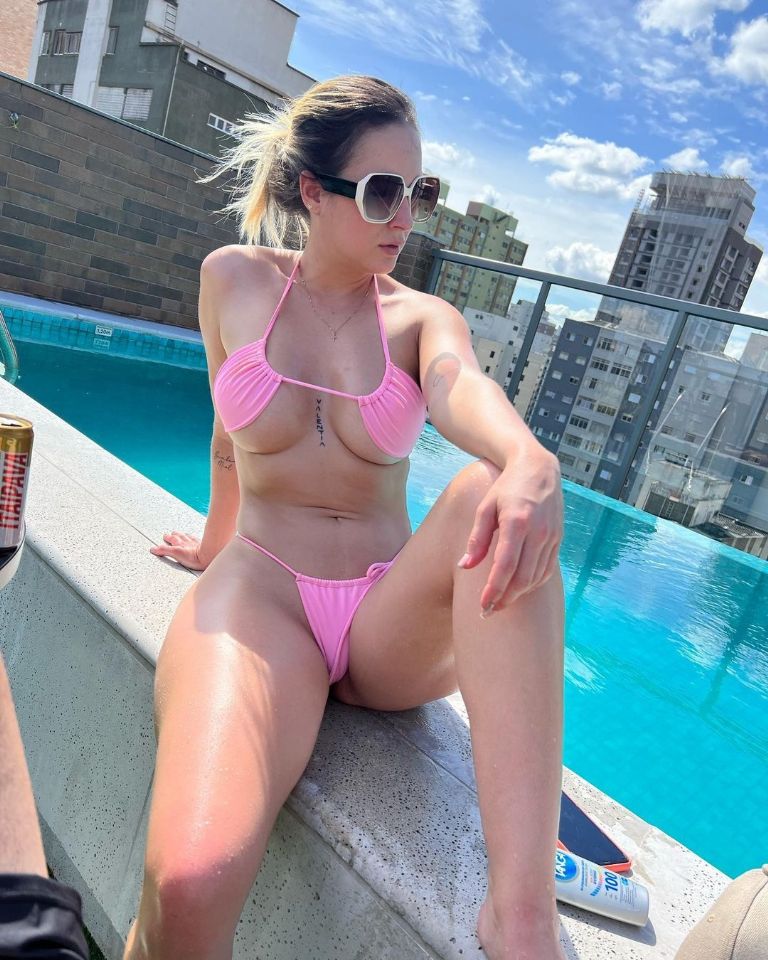 Carol G. She is one of the most recognized artists, not only among her fans but also among her colleagues. The Colombian appeared in 2022 at the Arena Ciudad de México. There she had one of the main voices of RBD as a guest: Anahí. Both interpreted one of the main musical themes of the band: ‘Save me’.

“I love you, Anahí, I love you in the purest, most real and genuine way. Today you fulfilled my dream and that of an entire generation,” he said. Carol G. time after the concert. That is why now that RBD announced its tour of Latin America, La Bichota launched a tweet with the text: “Making my respective call for RBD to go to Colombia.”

“RBD revived thanks to Carol G.“, “Hahaha I love you queen, help us so that RBD comes to Colombia and the rest of Latam. By the way, when do you announce the album? Tell us something about your collab with Shakira” and “Karol help us to come please my heart is broken I’m a super fan I never had the chance to go to a RBD concert and when they broke the news my heart beat so hard I felt like it was going to explode and when they finally gave the literal news, I cried all night” were some of the requests from their fans.

For her part, her sister Katherine Giraldo He is currently on vacation in Sao Paulo, Brazil. From there she made a publication wearing a pink microbikini that showed more than necessary. “And This Is Just Getting Started…” she warned her fans, who left her more than 9,000 likes and 140 comments.

“You are more beautiful than karol g” a fan dared to tell him. A follower replied: “I’m straight but you’re absolutely right, she’s the prettiest of all her sisters! She is humble entrepreneur, independent, intelligent. Among women we can also admire each other and not with envy!”.