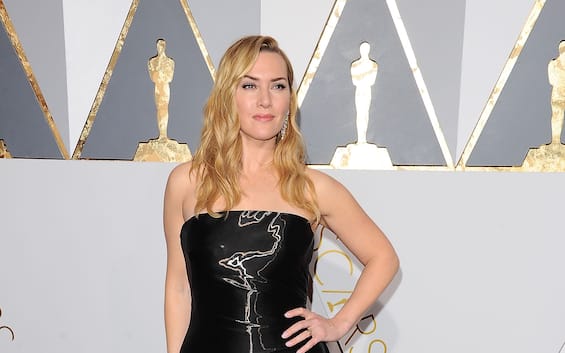 The British actress will be Lee Miller in the film focused on the model and photojournalist. According to what was reported by Just Jared, Kate Winslet would have already returned to the set of the film in Croatia.

kate winslet, the accident and the return to the set

Monday 19th September Kate Winslet was the victim of an accident during the shooting of the film, in a short time the news immediately went around the world. A spokesperson for the actress immediately reassured her on the situation of her assisted by talking about the transport of her to the hospital as a precautionary measure.

As announced by Just Jaredthe spokesperson said: “Kate slipped and was taken to hospital as a precautionary measure required by the production.”

Now, the magazine has revealed that Kate Winslet has returned to the set twenty-four hours after the accident.

Lee will tell the story of the photojournalist who documented the events of the second World War.