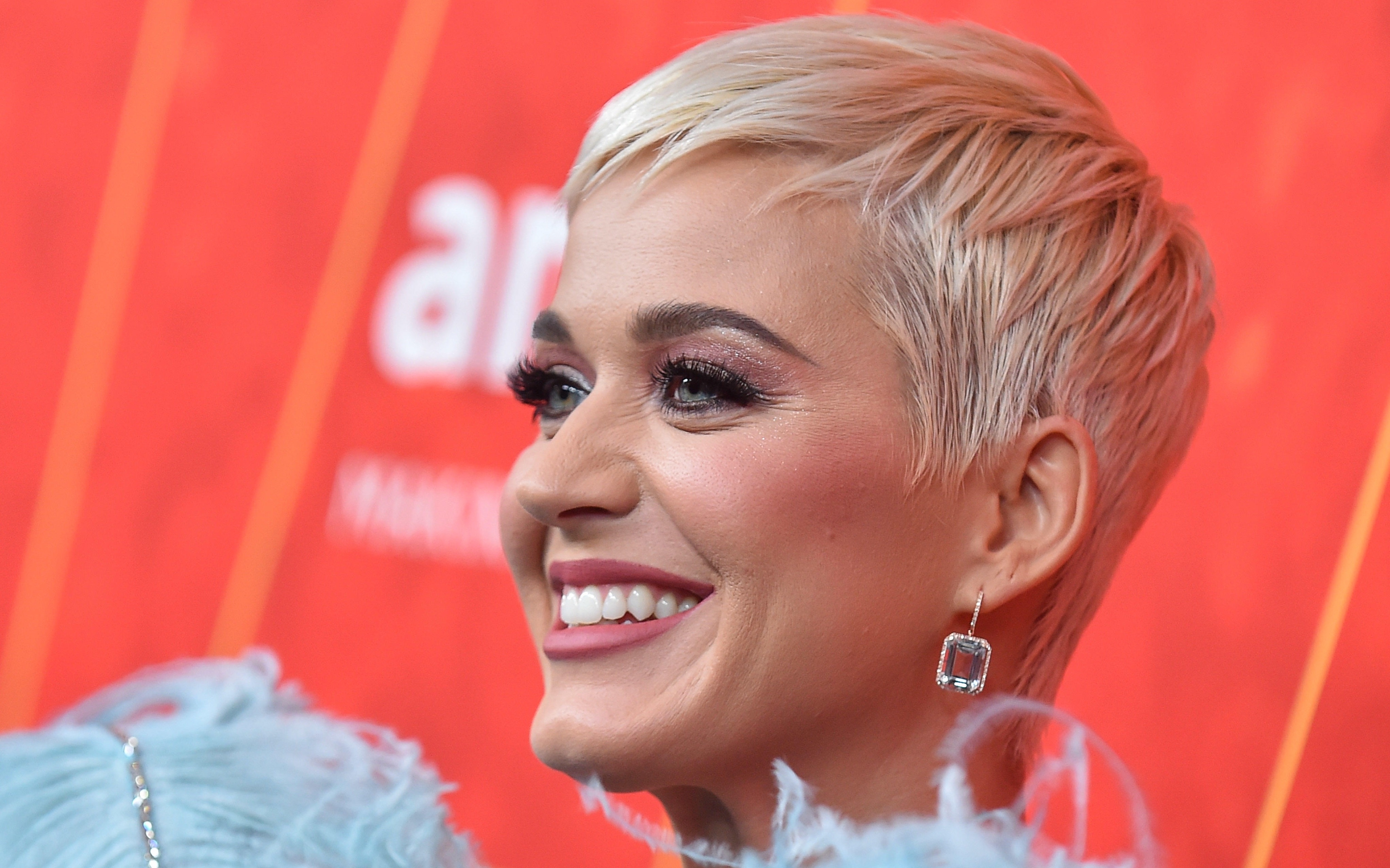 The appointment with the first show of the American pop star’s show is set for the end of December, more precisely for Wednesday 29.

About thirty days after departure, the voice of Roar recalled the residency with a spot shared on the Instagram profile that matters more than one hundred and forty-two million followers who every day follow his life between music, work commitments, photo shoots and moments of relaxation in the company of the dearest loved ones.

Play is the title of the series of shows that Katheryn Elizabeth Hudson, this is the name at the registry office, will be held in Las Vegas.

A little while ago singer (PHOTO) recalled the beginning of the residency with a commercial that immediately conquered the public so much so that at the moment it counted numerous positive comments and over 400,000 likes.

Katy Perry is certainly one of the most popular singers on the international record scene, in fact over the years the artist has established herself with albums and singles capable of climbing the charts and selling millions of copies.

Among his most famous songs we find without a shadow of a doubt Hot n Cold, Teenage Dream, The One That Got Away, Unconditionally, Chained to the Rhythm And Firework, whose video of the latter counts over 1,300,000,000 views on Youtube.