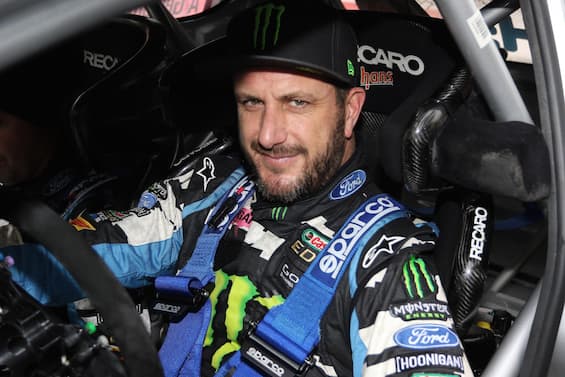 The world of motorsport is in mourning. Yesterday, professional rally driver Ken Block died at the age of 55 after a snowmobile accident.

His team, Hoonigan Industries, announced the news: “It is with deep regret that we confirm that Ken Block passed away today in a snowmobile accident. Ken was a visionary, a pioneer and an icon. And above all a father and a husband. He will be greatly missed. We ask that you respect the family’s privacy at this time of mourning.”

The accident occurred in Wasatch County, Utah, and the sheriff’s office said Block was driving up a steep slope when the snowmobile flipped and landed on top of him. “He was pronounced dead at the scene from injuries sustained in the crash,” adding that he was riding in a group but was alone when the crash occurred.

In 1994, together with Damon Way, he founded the DC Shoes clothing company, specializing in footwear for extreme sports. In 2005 he began his career in the world of motorsport being named Rookie of the Year in the Rally America Championship. He then competes in Dakar, WRC and wins several rallycross medals at the X Games.

Once he retired, further fame came but on the web, thanks to his Youtube series Gymkhana, which featured him driving on dangerous tracks and obstacle courses.