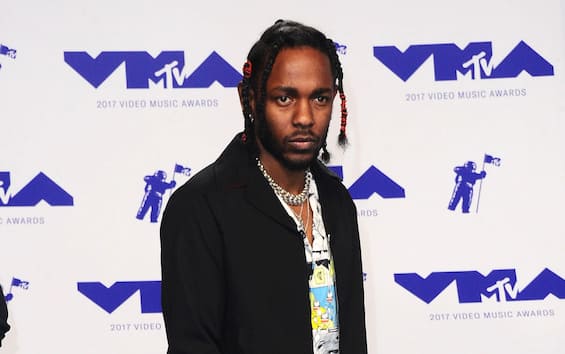 Great news for all fans of rap music and, in particular, of Kendrick Lamar. The American rapper, in fact, will broadcast the global live streaming of his concert on October 22 at the Accor Arena in Paris on the digital platform Amazon Prime Video (also visible on Sky Q and via the app on Now Smart Stick). An opportunity for many who may never see him live to attend one of his concerts which, according to the opinion of many critics, is among the most spectacular of the current music scene. The date of October 22 is certainly not accidental for Kendrick Lamar, who never leaves anything to chance but exactly plans his every move so that everything makes sense.

The Kendrick Lamar concert in Paris is live streaming

It is not the first time that Amazon Prime Video has decided to broadcast a concert live on its platform. There are already numerous occasions in which the streaming giant has given its users access to the concerts of the most important singers worldwide and locally, as demonstrated by some performances by Italian artists who have had the support of Amazon for their concerts. Kendrick Lamar is one of the most extraordinary artists of the rap scene of our time and, although he is not by now to be counted among the junior rappers that dot the galaxy of the rap universe, his fame has exploded relatively recently. The peak of his popularity begins with Good Kid, MAAD City, published 10 years ago. And it is precisely to this album that the concert on 22 October at the Accor Arena in Paris is dedicated: a special date since it is the tenth anniversary of the release of the disc. The start of the live was set at 21 Italian time and Kendrick Lamar is expected to take the stage together with two music stars such as Tanna Leone and Baby Keem. The latter won a Grammy for best rap performance for Family Tiesa song that among its signatures also boasts that of Lamar.

Who is Kendrick Lamar

Kendrick Lamar was born in 1987 in Compton, California. Since he was a kid he made himself known on the American west-coast underground scene and didn’t explode until 2021, when he released the album. Good Kid, MAAD City, which made it known all over the world. Thanks to that record she got 4 nominations for ai Grammy but, above all, it reaches number one on the Billboard 200. Among the various awards, in 2018 the Pulitzer Prize for music stands out for Damn.