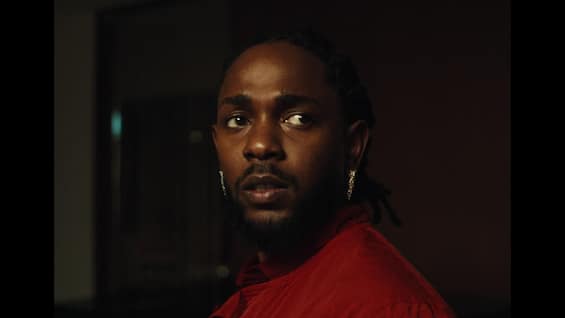 The disc is released in colored LP format (beige) exclusively for D2C Universal and in standard Double LP (black). Furthermore, from June 3rd, the album is already available for purchase in standard CD format and CD+ T-Shirt (black and white) always exclusively on D2C Universal. The album includes collaborations with Beth Gibbons of Portisheadthe new queen of the Rnb Summer Walker, Sampha, Ghostface Killah, Blxst, Amanda Reifer, Taylour Paige, Kodak Black, Baby Keem, Sam Dew And Tanna Leone. Instead, they stand out among the producers Pharrell Williams, Boi-1da And DJ Khalil. The cover was taken by the photographer Renell Medrano. This is the artist’s first unreleased album since his last album DAMN. (2017) and from the soundtrack of the blockbuster Marvel film, Black Panther. It was the artist who informed of all updates through his site oklama.com and on their social profiles.

8. We Cry Together ft. Taylor Paige