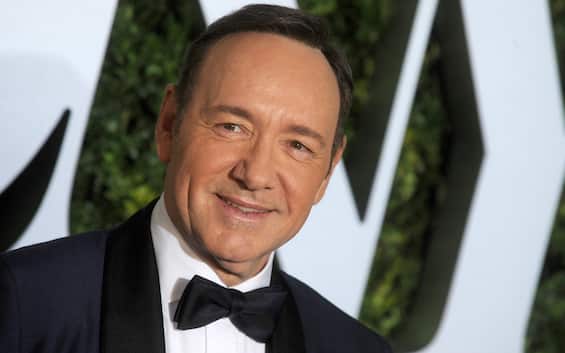 January 16, 2023 Kevin Spacey will be a guest of the National Cinema Museum of Turin. The actor will hold an awaited Masterclass at the Temple Hall of the Mole Antonelliana.

The American actor will be the protagonist of an important day that will celebrate his career in the world of cinema with two unmissable appointments.

At 6:30 pm Kevin Spacey will hold a Masterclass in the Temple Hall of the Mole Antonellianawhile at 20:30 the appointment will be at Cinema Maximum where the actor will converse with Domenico De Gaetanodirector of the Museum.

As reported byHANDLEDomenico De Gaetano declared: “Kevin Spacey has always imposed himself on the stage thanks to his extraordinary mimicry and the skilful use of his gaze, making each character much more than a simple performance. Last year he had visited the museum privately and he was very impressed by the pre-cinema collections and the architecture of the Mole Antonelliana. Of all the cities in the world, he chose Turin for a masterclass. He couldn’t have given us a greater gift ”.

Always according to what was relaunched by the website of theHANDLEEnzo Ghigo, president of the National Cinema Museum, added: “We are honored that such a prestigious guest as Kevin Spacey has chosen Turin and our Museum for this welcome and highly anticipated return to an event with the public. It is a privilege to be able to host the masterclass of one of the greatest cinema and theater interpreters of our time “.