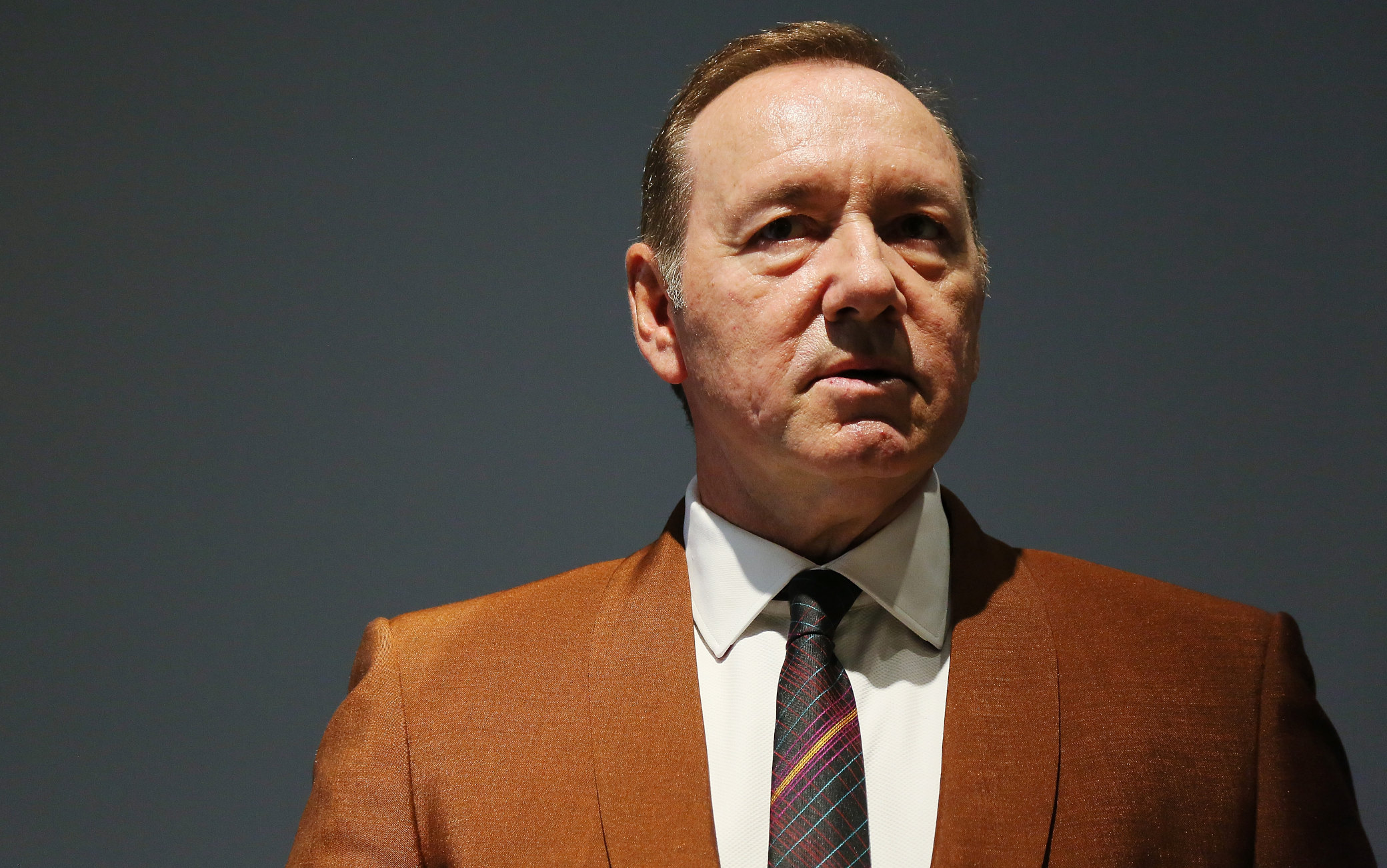 Kevin Spacey will have to pay $ 31 million to the producers of the television series he starred in, House of Cards.

The actor along with his companies will have to compensate the MRC with the aforementioned multi-zero figure due to the “serious damage from his sexual harassment” that the show he portrayed suffered.
An arbitration in Los Angeles closed the three-year lawsuit between the production of the television series and the actor who played the lead Frank Underwood.

The verdict is that the plaintiff will have to compensate the production of “House of Cards” as his violation of the rules of conduct on sexual matters caused the company tens of millions of dollars in losses.

This is the end of nearly three years of legal action and the verdict was decided by the Superior Court of Los Angeles.
The request for arbitration was presented by the company Mrc, the production company of the TV series.
After the arbitration judges evaluated the case for eight days, listening to all the parties involved during numerous closed-door hearings, conducted in great secrecy, the verdict arrived.

Mrc filed a claim for damages after having to fire the plaintiff. The dismissal occurred due to the violation of the rules of conduct in sexual matters foreseen by the contract signed by Kevin Spacey.
In addition, according to what the arbitration judges agree, the actor would be guilty of inappropriate behavior towards some members of the team of the television series in each of the five seasons in which he took part.

After the verdict, the MRC issued a note in which it declares that the choice to continue at a legal level until reaching a ruling on the plaintiff’s responsibilities would have been taken for very specific reasons: since for the MRc “safety is fundamental. employees, sets and work environment “.

The damages for which Mrc has requested compensation

Due to Spacey’s sexual conduct, Mcr was forced to fire the lead actor of the series, stopping production on season six and having to totally rewrite the script.

Clearly, before the scandal, the sixth season should have revolved around the character of Frank Underwood, the absolute protagonist of House of Cards before the allegations of harassment leveled against his interpreter.

The sixth season required a significant cut, going from 13 to 8 episodes to meet the agreed deadlines. All these circumstances related to Spacey’s shares would have caused the company Mcr to lose tens of millions of dollars.

Also noteworthy is that Kevin Spacey was among the executive producers of the series, as well as interpreting the core of the plot, namely the president of the United States of America.

After formal allegations of predatory behavior aimed at young men, an internal investigation was carried out by the production which led to the immediate ouster of Spacey from the series. Both as a protagonist and as an executive producer.

At the end of 2017, the scandal that engulfed Kevin Spacey came out.

It was CNN that first revealed that on the set of House of Cards there were tensions due to the approaches the show’s actor and executive producer would demonstrate towards numerous members of the crew.
The scandal sharply and suddenly interrupted what had been a rosy career until then.

Kevin Spacey, 62, has twice won the Academy Award: in 1996 for Best Supporting Actor for The usual suspects and in 2000 as Best Actor for American Beauty, the latter interpretation for which he was also awarded the BAFTA Award and the Screen Actors Guild.

From 2013 to 2017 he played Frank Underwood in House of Cards – The intrigues of power, winning a Golden Globe, two Screen Actors Guild Awards and earning five consecutive Emmy Award nominations. Throughout his career he has also won a Tony Award and a Laurence Olivier Award for his performances on the stage.

Thirty years after the incident, actor Anthony Rapp accused Spacey of making sexual advances to him when he was 14, in the 1980s.
After that accusation, Kevin Spacey issued a statement to apologize to the person concerned and explaining that he did not remember what happened.

Then came the coming out with which Spacey publicly revealed that he was homosexual.
After Rapp’s complaint, other men spoke of harassment he had received, also filing legal actions with which they were asked for damages. However, the accusations referred to facts that were excessively antecedent for Spacey to be legally prosecuted.

The only criminal case that made it to the court was that of an 18-year-old boy, however the case was postponed in 2019 by Massachusetts prosecutors.