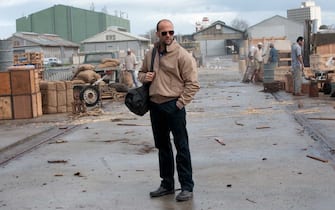 Killer Elite is a 2011 action thriller film, directed by Gary McKendry. The protagonist is Danny, a professional murderer who retired to a remote Australian town. The man is forced to get back in the game when his mentor, colleague and friend Hunter is kidnapped by the Sultan of Oman

Jason Statham plays the lead role, that of Danny Bryce

Clive Owen is Spike Logan, veteran of the SAS and member of the secret organization “Feather Men”

Clive Owen: the most beautiful photos of the actor

Dominic Purcell is Davies, one of Danny’s old companions

Danny’s other former partner is Meier, played by Aden Young

Yvonne Strahovski is Anne Frazier, Danny’s childhood friend. When the man goes to live in Australia, he moves with Anne to a farm

Also starring in the cast is Ben Mendelsohn as Martin

In the role of Bakhait is Firass Dirani