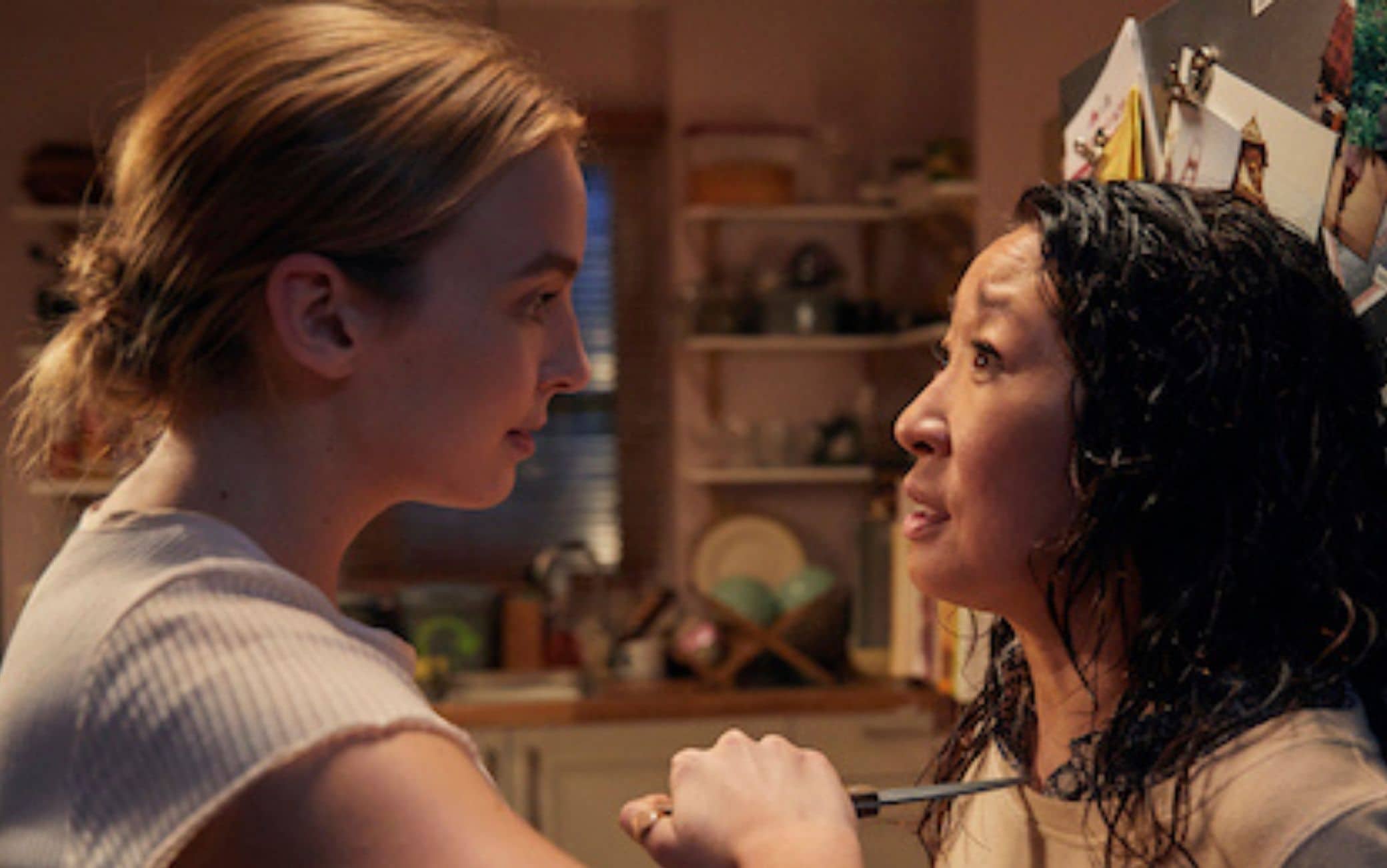 Some clothes, photos and a helmet catch fire in the final season teaser of “Killing Eve”, released by BBC America. The new season of the show will air starting from February 27 2022, as indicated in the clip which, in a few seconds, anticipates the tone of the epilogue of one of the stories most appreciated by the small screen audience in recent years.

Iconic items burn in the teaser

There is finally a release date for “Killing Eve”: the award-winning British series created by Phoebe Waller-Bridge and Sally Woodward Gentle will be back on TV in the United States starting February 27, with the first unreleased episode available a week earlier on AMC + and from February 28 on AMC.

While still missing some time from the airing of the fourth and final season, fans of the show aired from 2018 can start discussing the material released in preview: in addition to the teaser, evocative and mysterious, some photos of the new season have also been released and the synopsis of the unpublished episodes.

The ending will be intricate and epic for the protagonists whose paths have divided to allow each to pursue their own personal revenge. Eve, played by the actress Sandra Oh, embarks on her mission of vengefulness after being thwarted by Villanelle, played by Jodie Comer. The latter is trying to redeem herself and start a new life in a religious community. Then there is Carolyn who continues to hunt down the Twelve and the instigators of the action that involved Kenny. In the end, the creators and the cast assure, everything will return perfectly, as evidenced by the images of the teaser clip released by BBC America. A helmet, a pig mask, the pink Villanelle dress, photos and postcards, the iconic objects of the protagonists of this all-female epic burn in a finale that promises to be memorable but, above all, incandescent.

Phoebe Waller-Bridge among the producers of the fourth season

The fourth season on the air starting from the end of February will be composed, according to the advances from eight episodes of just over forty minutes each. In the cast will reappear Sandra Oh, Jodie Comer, Fiona Shaw, all protagonists of the shots that show a preview of some fragments of the next season. Also for this year there has been a change of showrunner in the series with Laura Neal who replaces Suzanne Heathcote in this role, occupied for the first and second seasons, respectively by Phoebe Waller-Bridge and Emerald Fennell. Neal, former writer of “Sex Education”, will also be the writer of the fourth season and will be joined in the production by Waller-Bridge, Sandra Oh, the other creator Sally Woodward Gentle and by Lee Morris, Gina Mingacci and Damon Thomas.