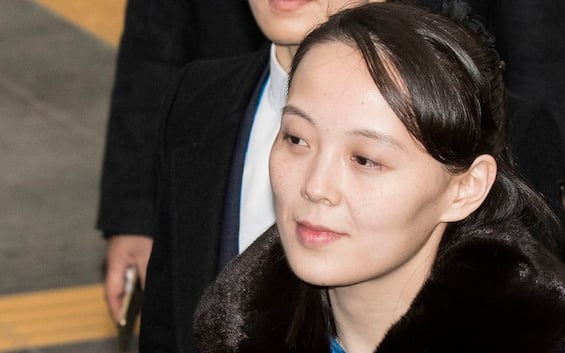 “Idiots, loyal dogs and henchmen of the United States” is the nervous reaction of Kim Yo Jong, the sister of North Korean leader Kim Jong Un against South Korean President Yoon Suk Yeol and his government for calling for the imposition of new unilateral sanctions against Pyongyang for its recent ballistic missile tests.

The North Korean leader’s sister accused South Korean President Yoon Suk Yeol of creating a “dangerous situation”. “I wonder why the South Korean people remain passive spectators of such acts of the ‘government’ of Yoon Suk Yeol and other idiots,” added Kim Yo Jong, who is not only sister but also an important political adviser to Kim Jong-un.

After the harsh attack, the Seoul government expressed its strong displeasure, especially for the offenses against the president. “We consider it very regrettable that Deputy Director Kim Yo Jong has criticized our country’s leader with vulgar language, without showing even the slightest basic courtesy level,” the South Korean unification ministry said.