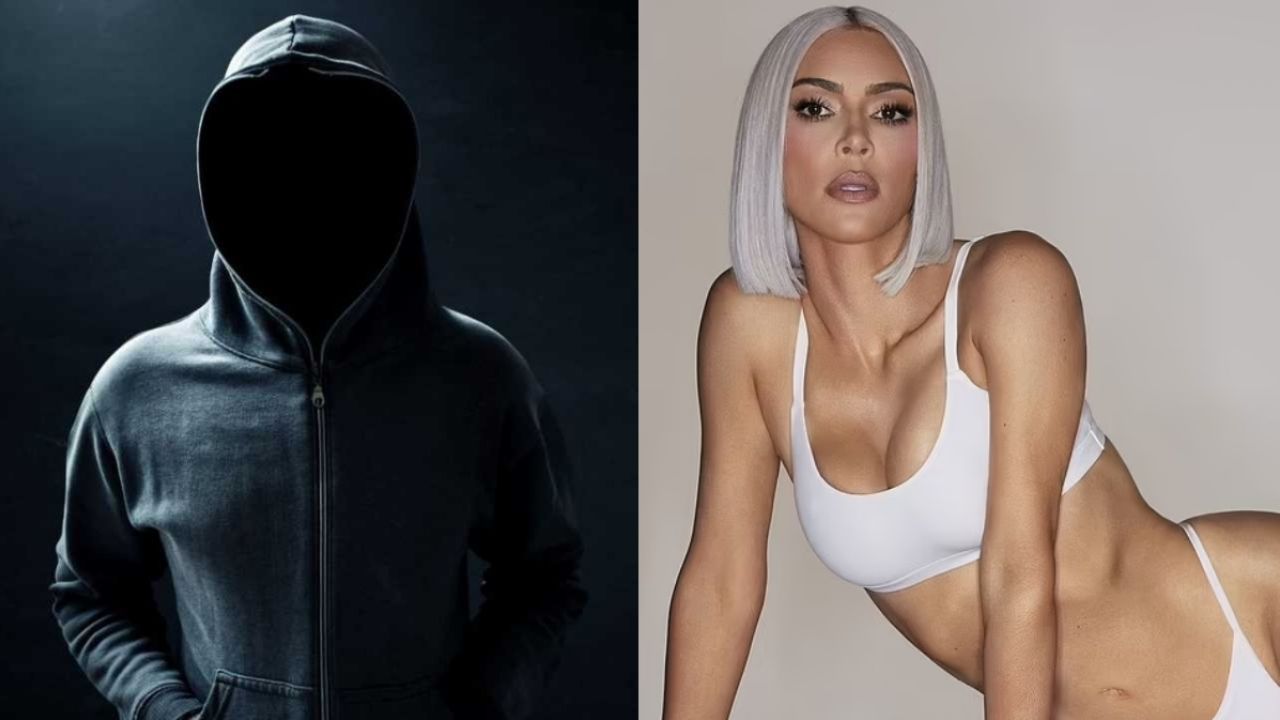 kim kardashian received a restraining order against a man believed he had been communicating with her telepathically.

andre persaud is prohibited from contacting the 42-year-old star and must stay at least 100 yards away from the reality star after going to his house at least three times in August, according to TMZ.

The outlet said on Monday (05.12.22) that the restraining order will remain in effect for the next five years.

Kim claims that he never met Andre and was concerned that he would turn violent after he allegedly claimed to have been armed, according to the site.

Persaud is also said to have posted about the reality star on social media.

The restraining order adds that Persaud must not own or possess a weapon and must turn in any firearms he already possesses to authorities.

Kim, who was granted a temporary restraining order against Persaud last month, was attacked in 2021 by a stalker named Nicholas Costanza.

He was stopped by security at his Hidden Hills gated community after sending her a diamond ring and a morning-after pill, and arrested for trespassing and violating his five-year permanent restraining order.

Kim was also left terrified after thieves broke into her hotel room during Paris Fashion Week in October 2016, tied her up and stole $10 million worth of jewelry.