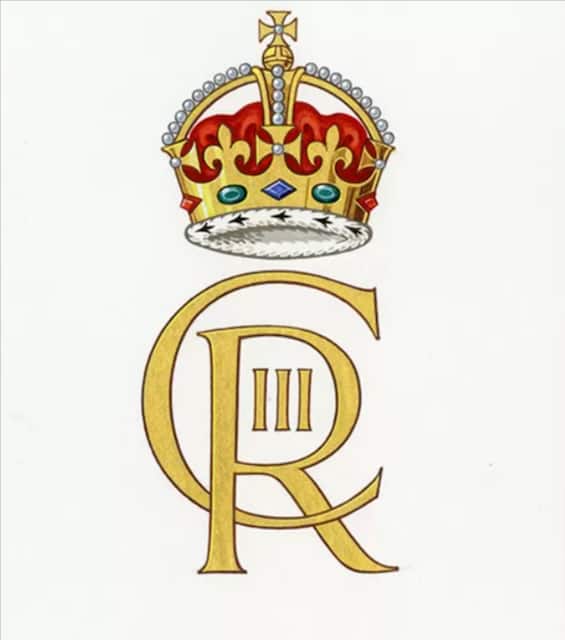 The royal code of the United Kingdom has changed, the monogram of the monarch, from ER, which stood for Queen Elizabeth, has become CR, or Charles Rex (king in Latin) plus the III, inside the two intertwined letters. Prepared by the College of Arms – which for centuries has been creating and keeping the official registers of coats of arms – it was personally chosen by King Charles III from a number of designs that had been designed. It was the first choice to make since in all the places of the kingdom linked to the British crown (starting from the Tower of London where the royal jewels rest waiting for the coronation and the official moments in the agenda of the sovereign) for days already they are removing the “old” signs.

The crest that resembles that of Real Madrid

And, unexpectedly, Charles chose to surmount his initial C and R for the royal role, with the Tudor crown dating back to the time of Henry VIII. While Elizabeth II had broken with tradition by preferring that of St Edward, or the crown used in the coronation rite with the Stone of Scone in the millenary Westminster Abbey. The similarity with the Real Madrid crest has already aroused the irony of her social networks among the subjects of her Majesty.

The other changes coming

The Bank of England said, according to the BBC, that “by mid-2024 the new banknotes with the portrait of King Charles III will go into circulation” and the image will be revealed by the end of this year. As per tradition, the profile of the new monarch will be facing in the opposite direction to that of his predecessor. The new stamps will go into circulation when the current ones are sold out. In November, 4 commemorative stamps of the Queen will be released depicting her at different stages of her reign.