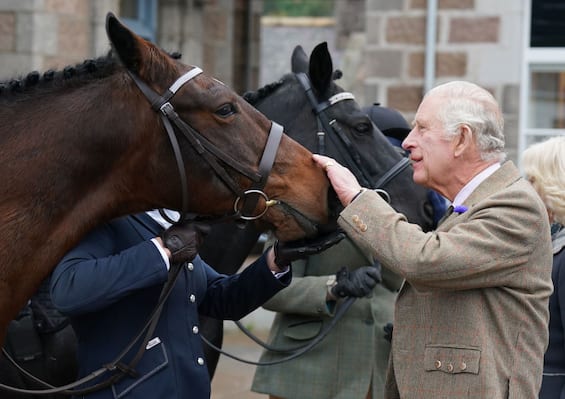 King Charles III decided to sell part of the specimens from Queen Elizabeth’s stable. Numerous sheikhs and members of Arab royal families would be interested in the purchase. A Buckigham Palace source reports: “The king will keep the tradition of the monarchy’s presence in racing, but he doesn’t have the same passion for the sport as his mother.” This is reported by the British Sunday Mail newspaper.

The auction at Tattersalls

The queen – underlined the English tabloid – had 37 horses in the race this year and her son is selling almost a third. The late monarch’s beloved horses had earned her (in her lifetime) nearly £ 10 million in prizes. The horses will be auctioned by Tattersalls in Newmarket, a town near Cambridge considered the racing capital of England.

But there appear to be other changes in sight, cited in the British press. It seems that the sovereign intends to open the palace to his subjects on various occasions during the year and not just for “Garden Parties” in early summer, days when some people are invited to have tea under a marquee with the Queen.