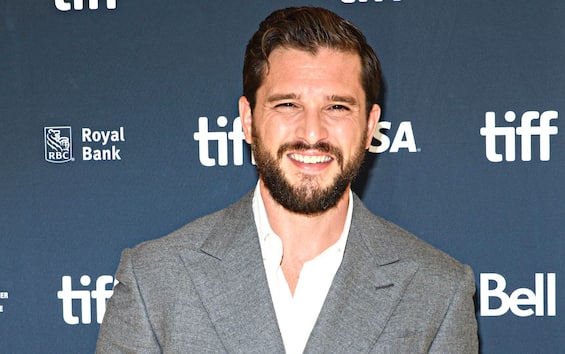 Kit Harington discovered that his grandfather was a World War II spy who was keeping an eye on the Duke and Duchess of Windsor, as part of a controversial plot. The 35-year-old actor speculated that his paternal grandfather John might therefore have inspire the famous James Bond character. The revelation came when Harington appeared in My Grandparents’ War of Channel 4, a show that sees celebrities retrace the experiences of their grandparents during the Second World War.

Kit Harington: “My grandfather was a spy”

Kit Harington told The Telegraph that she also found out she had gods ties to royalty, because his grandfather John was the 22 times great grandson of King Edward III. Speaking of John’s past as a spy, Jon Snow’s interpreter in game of Thrones stated that it was fascinating to discover that he was responsible for one of the most controversial espionage operations of the 20th century. The actor joked that his grandfather may have inspired James Bond, as John was colleague of creator Ian Fleming when he was recruited by naval intelligence in 1941 and sent to Jamaica. John, whom Kit Harington has never met, was then tasked with keeping an eye on the Duke and Duchess of Windsor in case the former king, who abdicated the throne in 1936, had broadcast information to the Nazis. The star of game of Thrones He said he heard rumors of his grandfather’s espionage work, but he doesn’t know the full scope of his mission, and neither does his father, Sir David Richard Harington. “We weren’t able to find out any great details about it, but we know she was spying on them,” she told The Telegraph. “I still think it’s really worth it investigate my father’s parents, because I have heard some rumors, some … whispers … about what they were involved in ”. John’s wife Lavender worked as a code breaker in Bermuda, where she read the letters to see if they contained coded messages from Nazi spies. The couple met while they both worked in intelligence in Bermuda during the war.

In the documentary, Kit Harington also talks about her own maternal grandfather, who was traumatized after the Second World War. His grandfather Mick Catesby was in fact a Royal Artillery officer and was mentally scarred by the Battle of Monte Cassino in southern Italy in 1944. Mick’s wife, Pippa, the only grandmother Kit knew well, became a senior nurse in Exeter during the war, but she was forced to give up her career after the conflict. Kit explained that reflecting on his grandparents’ wartime experiences made him realize how different generations have dealt with the trauma, as his grandfather Mick was so scarred that he was never able to talk about the war.