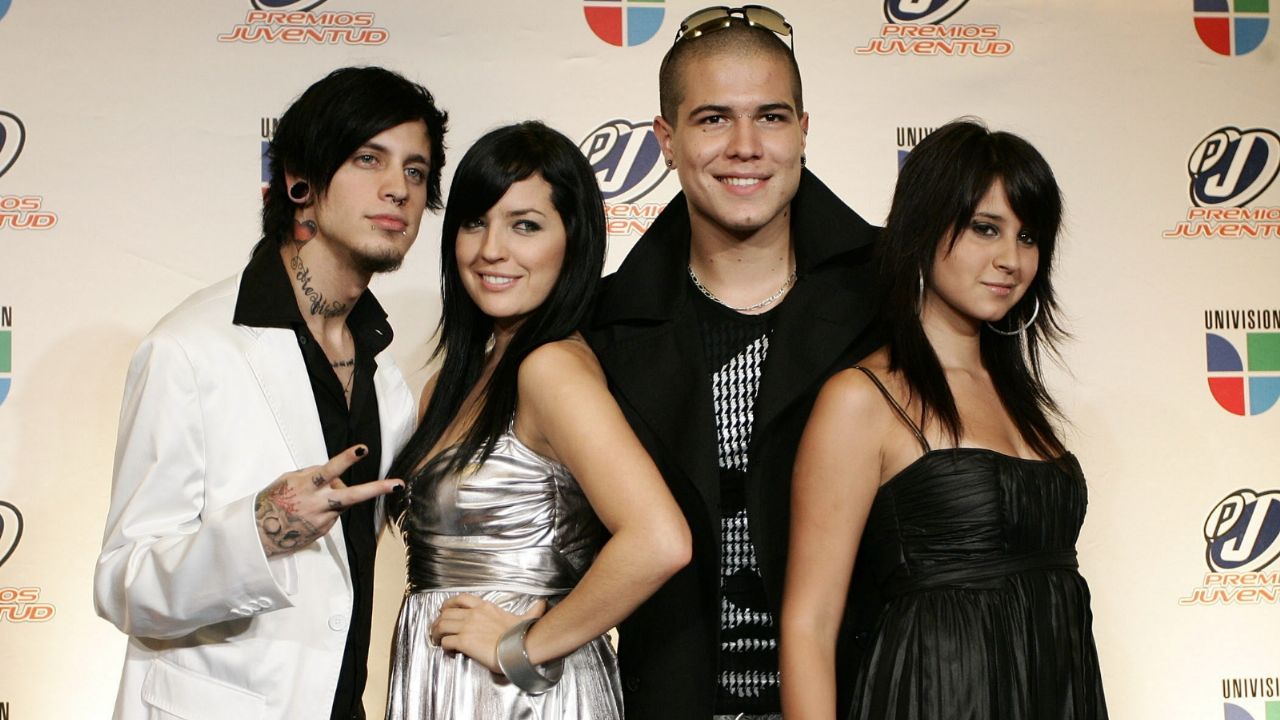 The Elliot Awardsrecognize each year the most important Spanish-speaking digital leaders in the world, who through their talent, effort, originality and impact generate highly relevant content on social networks.

In previous years, the event has managed to bring together thousands of people, among whom more than 400 digital leaders from all social networks, special guests and media could be seen parading down the yellow carpet.

The 2022 edition will be held this Thursday at the Santa Fe Garden in Mexico City with a live broadcast that will be broadcast through the RRSS. One of the most popular bands in the Aztec milieu will be at the show, the Chileans from Kudai, represented on this occasion by Pablo Holman.

The group that is made up of Pablo Holman, Nicole Natalino, Tomas Manzi and Barbara Sepulveda has been one of the most popular pop bands in Latin America. In addition to infecting everyone with his musical themes, he also promoted the emo trend.

In Mexico, meanwhile, he has been very successful as part of the cast of the tour 2000 Pop Tour. The band’s next shows will be held on November 4 at Monterey Arena and on November 17 at CDMX Arena.

kudai is a group that was conceived in 2003. Three years after its creation, nicole natalino left the band to pursue her personal projects and was replaced by Gabriela Villalba.

On their return, the band recovered its initial line-up, releasing new versions of its best-known songs such as Without awakening, Escaping and Nothing remains, these releases became a trending topic during 2021.