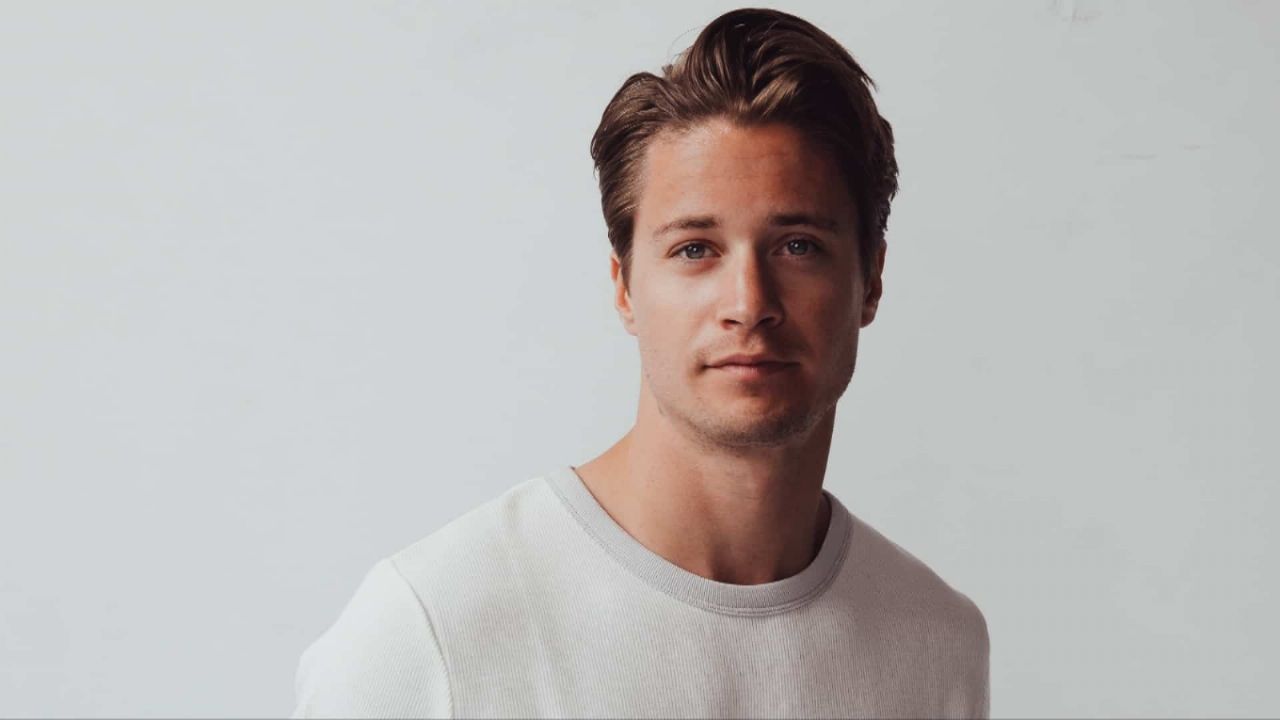 Considered by Billboard Magazine as “the next EDM superstar”, KYGO he went from producing music in his bedroom to becoming one of the most listened to electronic music artists in the world.

From his piano in his studio to headlining a sold-out festival, in 2022 Kygo reaffirms his status as a prodigious talent, forward-thinking producer, and influential global superstar shining with hits like “Dancing Feet”, “It Ain’t Me”, “Higher Love”, “Stole The Show”, “Raging”, “Stay”, “Fragile”

In 2019, Kygo released “Higher Love” with whitney houston and generated another 1.1 billion combined streams/views worldwide and peaked at #1 in the US on DanceRadio, in addition to leaving his mark on a classic.

In addition, he has left his mark by reversing great classics such as “Higher Love” by Whitney Houston, “Hot Stuff” by Donna Sumer Y “What’s Love Got To Do With It” by Tina Turnerwith excellent reviews.

Since his debut in 2013 he became one of the most absolute hit makers in the world. With his singles “Firestone” and “I See The Fire” by Ed Sheeran. Since then, he has collaborated with great artists such as Avicii, Chris Martin, Julia Michaels, Imagine Dragons, The Weeknd, John Legend, Conrad Sewellamong many others.

Also, he owns an extensive list of presentations that have made history. In 2016 he participated in the Closing Ceremony of the Rio Olympicsand participated in important festivals such as the Oslo Festival in Norway (2014), Tomorrowland in Belgium (2014), Ultra Music Festival in the USA (2014), The Olympic Games in Brazil (2016), EDC in Mexico (2019), Coachella in the USA (2018) and in lollapalooza in its different editions in Europe, Brazil, Chile and the USA.

After a great 2021, this 2022 is proving to be another great year for Frank Walker. He recently released the single Madness beside Sam Feldt and Zak Abel. the native of toronto has captivated fans around the world, with headlining stages in Europe, Asia and North America.

Backed by the best in the industry and fresh off a record deal with Sony Music, this producer is becoming a playlist mainstay. Dance&Pop from Spotify.

Destined for great things, Frank just released a song with Two Feet and has had official remixes for The Chainsmokers, Marshmello, Kesha, Little Mix and ZAYN.

Of tickets to see KYGO

Exclusive Presales Banco de Chile Clients from August 19 at 11 am. General Sale, August 22 at 11 am on livetickets.cl