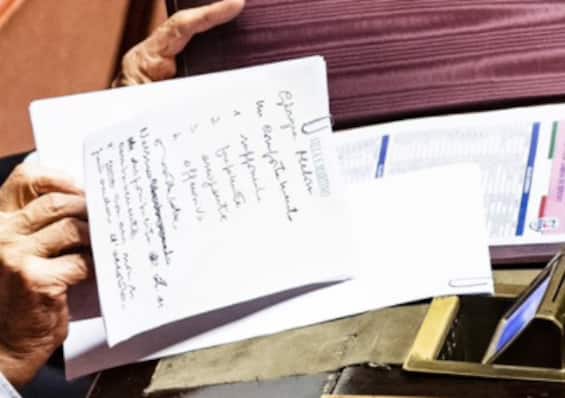 In a piece of paper written during yesterday’s session, the outburst of the former prime minister against his ally, defined as “opinionated, arrogant, arrogant and offensive”

“I believe that President Berlusconi should declare what I am almost certain of, which is a fake. But he must declare it, I cannot say it.” This is what the new president of the Senate, Ignazio La Russa, says about the photo of Silvio Berlusconi’s notes with criticisms of Giorgia Meloni. In the note, published by the La Repubblica website, you could read a series of adjectives (“opinionated, arrogant, arrogant and offensive”), written by the former prime minister during yesterday’s session in the Senate and referring to Giorgia Meloni (REAL-TIME UPDATES).

“One you can’t get along with”

The slip of notes by Silvio Berlusconi was put on the bench by the leader of Forza Italia after the latter had collected the “no” to the hypothesis of Licia Ronzulli minister. On the same day, the former premier had a face to face with Ignazio La Russa (VIDEO). In Berlusconi’s note it is also written: “Giorgia is not willing to change, she is one with whom one cannot get along”.