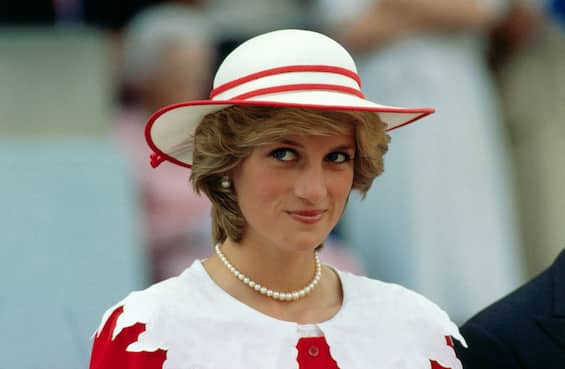 The message in which Princess Diana ‘foretold’ her death, known as ‘Mishcon Note’, was delivered to French investigators only six years after the fatal car accident in Paris on August 31, 1997 in which Lady D lost her life in 37 years old. This is stated in a new documentary entitled ‘Investigating Diana: Death In Paris’, made by the British broadcaster Channel 4 and Discovery Plus, which comes a few days after the 25th anniversary of the death of the princess.

The statement sent to the investigators only six years later

The story relating to 1995 is thus reopened, in which Lady D’s lawyer, Victor Mishcon (hence the name of the message), collected a statement from her client: Diana claimed, based on what an unspecified source had communicated to her, that there would be efforts to “get rid of her” by April 1996 and this would be due to a car accident that would have killed or injured her. The note was allegedly delivered by the lawyer to Scotland Yard after the 1997 accident at the Alma tunnel. But according to the documentary, it was transmitted to French investigators only six years later. “For us it was very important to work on this series,” explained Henry Singer, one of the executive producers: “Not only because we want to silence the conspiracy theories that continue to obscure this story, but also because this story is a window. on today’s world, where plots do not remain in the maze of the Internet but become public knowledge “.