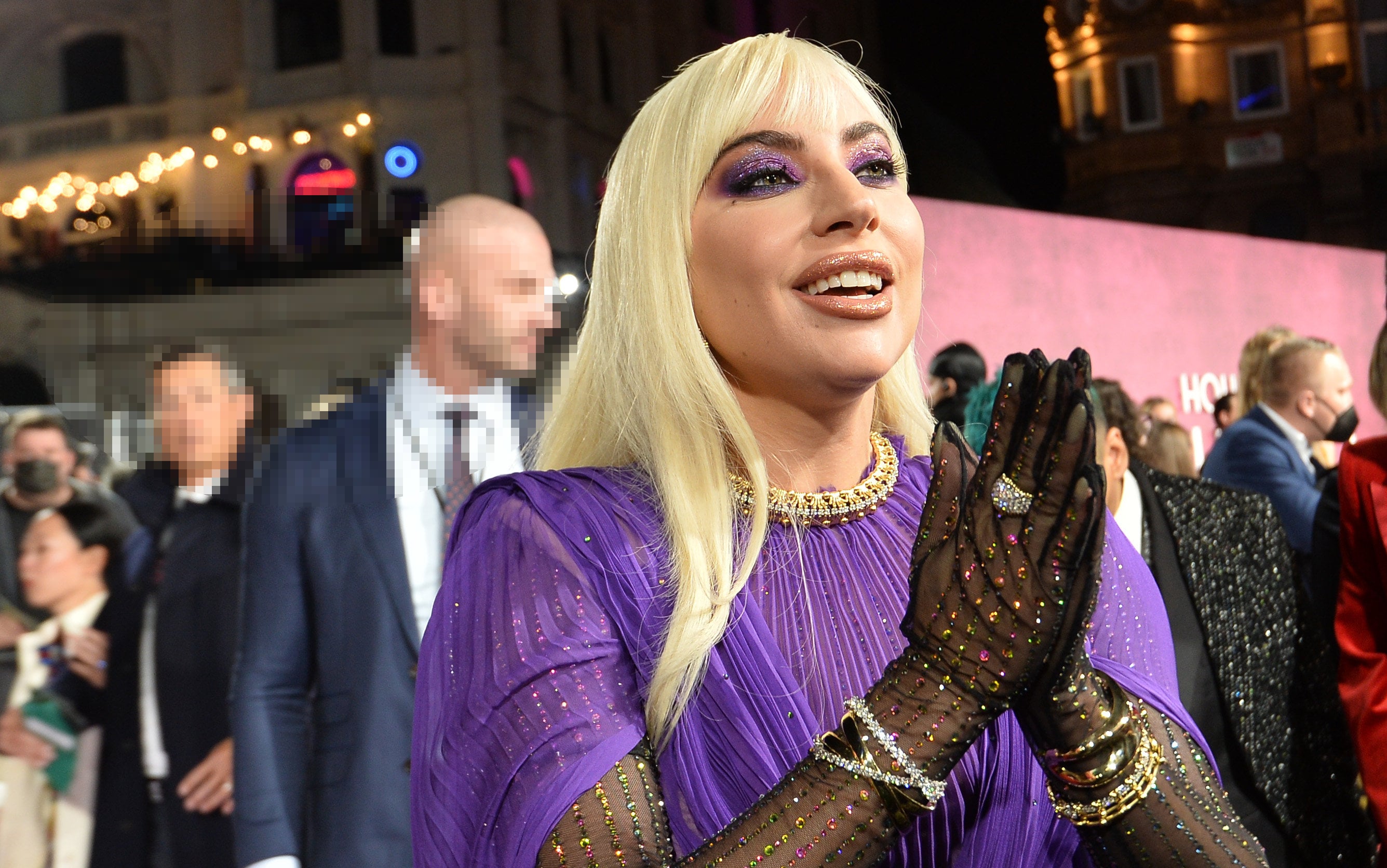 Lady Gaga shared on her social networks a message dedicated to Britney Spears in which she supports and thanks her, in her name and in the name of all women: “You have now changed the course for women in this industry forever”, these the words of the pop star and actress from the film “House of Gucci”.

On November 19, 2021, the singer of Toxic shared a video of her colleague in her Instagram Stories in which she answers an interviewer’s question regarding the end of Britney Spears’ paternal legal guardianship. Gaga had her say, moving from the specific case of Britney to the general condition of women in the music industry.

“I think she (Britney, ed) will forever be an inspiration for women, ”she said.

For her part, Spears wanted to share that very important supportive testimony for her, commenting on it with many thanks and revealing that she cried with emotion. He concluded with an unequivocal “I Love You” addressed to the singer-actress.

This social question and answer went on with other words of esteem, affection and thanks: Lady Gaga is keen to say thanks to her colleague because her story and the courage with which she faced it are a big step for Spears but also a big step for humanity, with an eye to women’s rights.

“Love you @britneyspears,” Gaga returned. “I prayed that the legal system would treat you like a person. You have now changed the course for women in this industry forever. You defended yourself and were very brave. Thank you, ”concluded Gaga, adding the emoji with her hands folded in prayer.

It all started with the first video in which the pop star who plays Patrizia Reggiani in “House of Gucci” took the part of Spears, precisely on the occasion of one of the recent premiere of the Ridley Scott film in which she stars.

Lady Gaga, 35, and Britney Spears, 39, therefore bind themselves in the ether, exchanging affective effusions on the net that attest to how solidarity between women (and, more generally, that between human beings) is fundamental to face adversity of life.

Each of the personal struggles can also become a larger struggle, helping other people. This is the case of Britney Spears, who with her courage and tenacity has put an end to a personal injustice that paves the way for so many other cases like hers, helping those in need to defend themselves from unjust legal protections like this one. that her father James exercised over her.

“Thank you @ladygaga for genuinely taking your time to say something so kind.”

As of November 12, 2021, Britney Spears is free from the legal guardianship of her father James Spears.

The singer has spoken several times and openly about her legal situation in recent months. On social networks, she celebrated the end of 13 years of paternal conservatorship, over a decade in which she was not free to control either her own assets or her own person.
Finally from 12 November it is free to regain control of its existence.

The accusation against Christina Aguilera

The post Britney Spears shared to thank Lady Gaga comes after the one in which she accuses another colleague, Christina Aguilera.

The voice of Genie in a Bottle, What a Girl Wants And Come on Over Baby (All I Want Is You), 40, was accused by Spears because she did not talk about her situation at the Latin GRAMMY Awards 2021. In fact, in a video, an interviewer is heard questioning Christina Aguilera on the question of the end of Britney’s legal guardianship. The reporter asks the singer if she has spoken to her colleague after the news but Aguilera replies: “No, we won’t do it tonight, I’m sorry”. Then he said, moving away from the microphones: “I can’t … but I’m happy for her.”

The singer of … Baby One More Time did not leave out this choice of Aguilera, on the contrary: after seeing the video in which she refuses to answer questions about her, she wrote very harsh words on Instagram.

“I love and love everyone who has supported me… but refusing to speak when you know the truth is the same as lying !!!! Thirteen years trapped in a corrupt and abusive system, and it’s still a hard topic for people to discuss, why ??? I’m the one who went through it !!!! ”, these are the words of Britney Spears in one of her IG Stories.