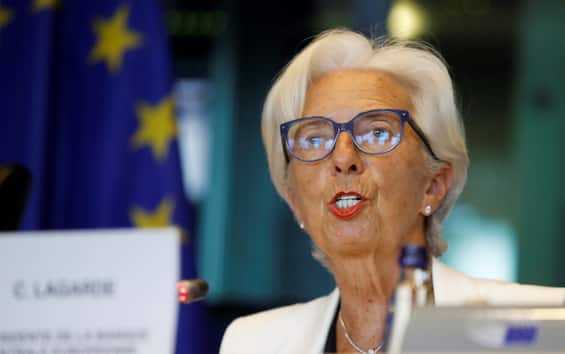 The president of the European Central Bank, in an interview with Latvian Delphi, confirmed the path of increasing interest rates: “Inflation is still too high in the euro area. Last week we decided to increase interest rates, we expect to increase them further “. A way to try to lower the runaway price increase, but in the future access to loans or mortgages to buy a property will cost more and more

Bad news for those who want to access loans or are thinking of buying a property. The president of the European Central Bank Christine Lagarde, in an interview with Latvian Delphi, confirmed the path of raising interest rates: “Inflation is still too high in the euro area as a whole. Last week we have decided to raise interest rates for the third time in a row. And we plan to raise them further to ensure inflation returns to our mid-term target of 2% in a timely manner. “

Lagarde explains that “the longer inflation remains at such high levels, the greater the risk of it spreading through the economy. Consumers and businesses would start to expect higher inflation rates in the future and this is dangerous. situation that we must avoid. This is why we are determined to do everything necessary to bring inflation back to our 2% target “, concludes the president of the ECB.