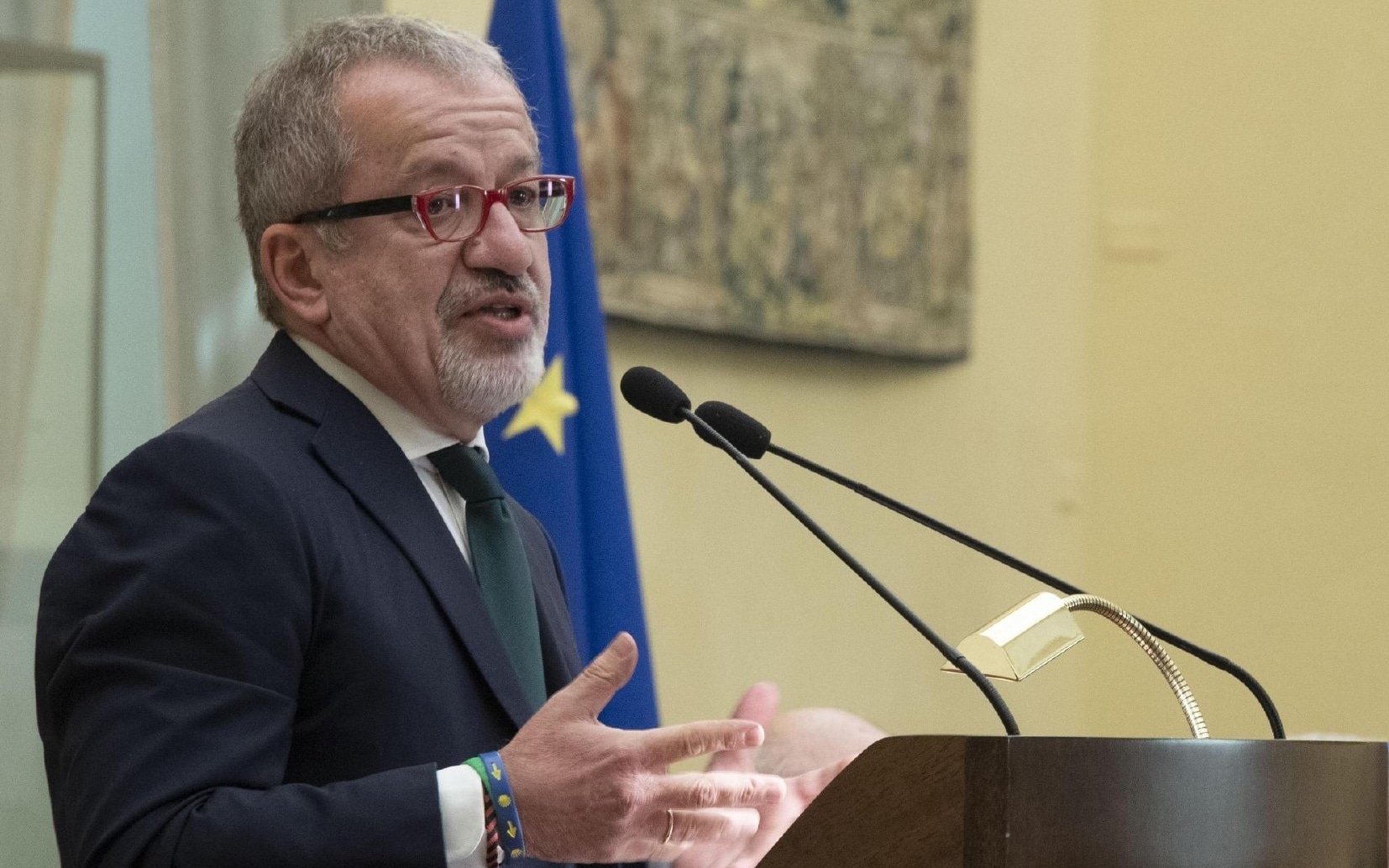 “Giorgetti, who is the most Christian Democrat of the Northern League, is right: the League needs to join the EPP (European People’s Party). It would also agree with Salvini, who could take the place of Silvio Berlusconi”. Speaking is Roberto Maroni, one of the founders of the League and president of the Consulta against the Caporalato, in an interview with ‘La Repubblica’: “Thus he could become the leader of a moderate center-right in Italy able to dialogue with the center parties that they don’t have much strength. Leaving the role of the right to Giorgia Meloni “.

“Salvini only listens to yes men”

“It seems to me that Salvini listens too little to those who do not think like him. He only listens to the yes men he surrounds himself with. I am convinced that on this ground he can recover. As long as Salvini starts listening to the sections, the entrepreneurs, people. And those like Giorgetti who criticize him but know how to do politics “, continues Maroni.

On the President of the Republic

On the race to the Hill, the Varese politician has clear ideas: “Draghi must remain prime minister at least until the Politics of 2023. His ascent to the Quirinale would waste too much time between consultations and the rest. It would force us to give up the meeting. use of the funds from the NRP that we should then return. Europe does not discount. Berlusconi? With all the good I want him, and being someone who really wants him so much, I advise him to withdraw his candidacy so as not to fall into the trap “.