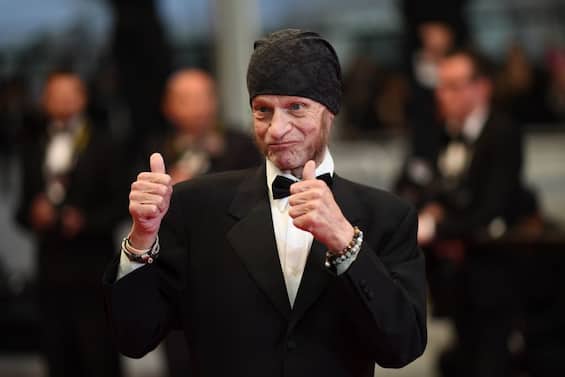 He died in Los Angeles at the age of 74 Leon Vitalithe right-hand actor of Kubrick. A 2017 documentary, “Filmworker,” shed light on Vitali’s role in the director’s work. Leon worked as a close collaborator a Kubrick in films like “The Shining” and “Eyes Wide Shut”, selecting the cast, working with the actors and overseeing the restoration of the films after the director’s death: theirs was a very close relationship

the career of vitali

As an actor, Vitali made his debut in the Italian film “Super Bitch”, directed by the director of cinematography of Sergio Leone, Massimo Dallamanoand then in the TV movie “Catholics” with Martin Sheen And Michael Gambon.

With Kubrick began working in 1974 in the part of Lord Bullingdonthe son-in-law of the character played by Ryan O’Neal who had given the film its name. Leon he was fascinated by the director’s personality and way of working to the point of deciding to abandon the profession of actor to assist him for the next two decades. Crucial is his commitment in “The Shining”: it was he who chose the four-year-old boy Danny Lloyd for the role of Danny Torrance (the paranormal son of Jack Nicholson and Shelley Duvall) e Louise And Lisa Burns like the disturbing ones Grady twins (citing Diane Arbus as a source of inspiration). After that horror classic, Kubrick And Vitali they worked together on “Full Metal Jacket” and in 1999 “Eyes Wide Shut”, the director’s last film, in which Leon returned to play the part of Red Cloakthe leader of the mysterious sect he infiltrates Tom Cruise.