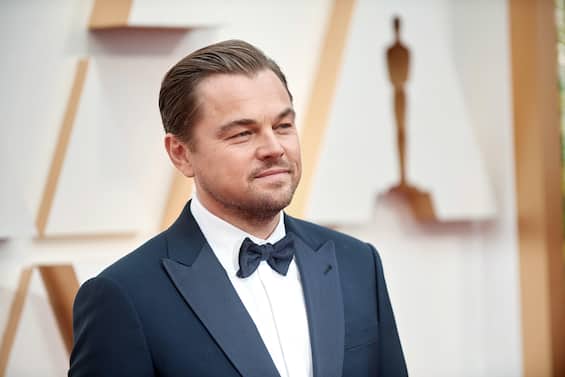 
Go to Wikipedia and scroll through the filmography of Leonardo Dicaprio. You will find films in which he plays the most diverse characters: a police infiltrator in The Departeda con genius in Try to catch mea modern Romeo in William Shakespeare’s Romeo + Juliet and even a terrible Mississippi landowner for the Django Unchained by Quentin Tarantino. A heterogeneous curriculum, even more so if you think we have only scratched the surface. What is missing? A superhero movie. DiCaprio doesn’t seem like a big fan of cinecomics and in fact he recommended the young actor Timothée Chalamet to stay away from the tight-fitting characters (and drugs).

Chalamet is the star of Titanic they met on set while filming the ambitious and controversial film Don’t Look Up by Adam McKay. For the young French-American interpreter DiCaprio certainly represents a reference, an example to follow also for his long career and it would have been stupid from his point of view not to take advantage of that professional meeting to ask him for advice. It was Chalamet himself who told what Leonardo DiCaprio’s suggestions were, during the interview granted to the British edition of Vogue (which made him the first man to earn a solo magazine cover).

DiCaprio told his colleague to basically be careful of two things: superhero movies and hard drugs. Two things from which the star, who also played characters who made extensive use of drugs (see The Wolf of Wall Street), has always been far away.

When I grow up I want to be Leonardo DiCaprio

If Leo’s halt to hard drugs is acceptable and also sounds a bit like an old aunt’s foregone advice, it might instead surprise a little more his perplexity about cinecomics. It must be said, however, that the now 47-year-old DiCaprio must be listened to in terms of career choices, given that he managed to reach the top of the Hollywood Olympus by working in proportion much less than other colleagues and making very few films wrong.

The actor of Call me by your name he seems to want to follow in his footsteps, even in the attention paid to the selection of his professional commitments: “When success arrived, I was very keen not to seem to people and to myself one who lives on income,” he said in the interview.

Who knows if Chalamet will manage to have an equally sparkling career. It is early to tell. Meanwhile, he has taken a nice place at the top of the ranking of new sex symbols, where Leonardo DiCaprio has been stationed for years. It is already a start.