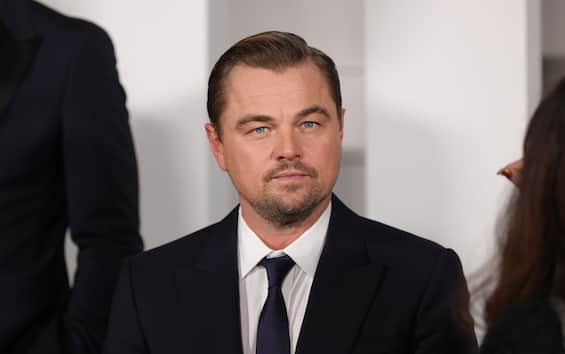 There are numerous films that have never seen the light and among these there is also a biopic on James Deanthat Michael Mann he wanted to make it many years ago but, for various reasons, it never went through. Among these there is also the inability to use Leonardo Dicaprio as the protagonist in the guise of the American star because, after an audition, he was considered too young for that part. To reveal the unprecedented background was Michael Mann, who for the production of him loves to bring characters who really existed to the big screen. There were many possibilities up Mann’s sleeve to find an actor capable of playing the protagonist of classic cinema masterpieces such as Wasted Youth. Yet, the director seems to have thought of that role only with Leonardo DiCaprio and that, given the insuperable age issue, everything would then have been canceled.

Everything seemed to be ready for the film about James Dean, even the script had been completed and only the definition of the cast was missing but, as stated by Michael Mann, at that point something went irremediably wrong, so much so as to wreck the project. “The script was extraordinary. But then I asked myself, ‘Who the hell could play James Dean?’ Then I found a guy who could have done James Dean, only he was too young. It was Leo. We had a wonderful audition. He must have been 19 at the time, ”explains the director. In fact, in some respects, DiCaprio would also have been thereperfect actor for that role but something during the audition did not work: “He would turn to one side and we had the impression of being in front of James Dean, then he would turn to the other and it didn’t happen anymore, he was just a boy”. Various tricks could have been used to make Leonardo DiCaprio similar to the Hollywood star but Mann preferred to let it go and make the project fall.

Obviously, given James Dean’s caliber and appeal, someone else thought about working on a film about his life. The most interesting project in this sense is that of Mark Rydell, who in 2001 brought on TV the film dedicated to the actor, whose shoes were dressed by James Franco. James Franco and Leonardo DiCaprio are extremely talented actors but have an almost opposite acting style and, therefore, it would have been interesting to see how the actor of Titanic he would have given birth to one of the stars who wrote the history of cinema, who became a legend following his death at a young age. Impossible to guess or imagine something that will never see the light, even if now Leonardo DiCaprio and James Deans fans are teased by the idea and dream that, sooner or later, Michael Mann may change his mind.