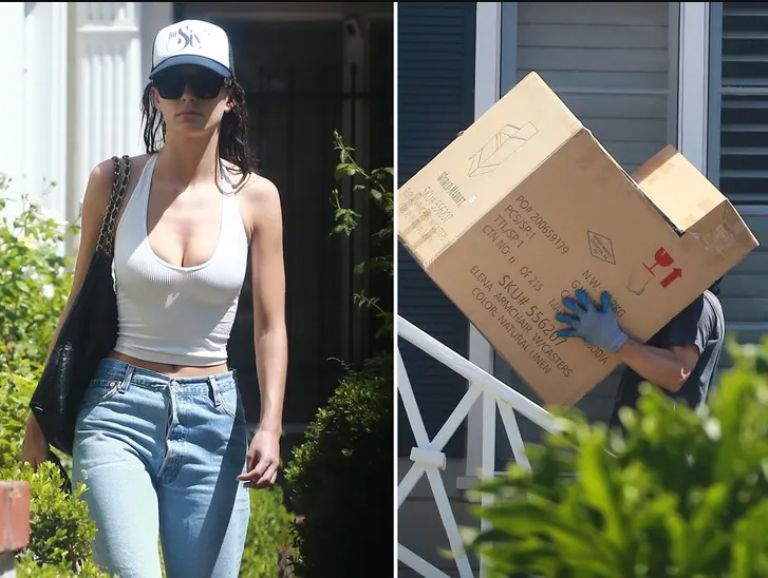 Camila Morronethe ex-girlfriend of Hollywood fame Leonardo DiCaprio, was spotted moving into a new apartment in posh Malibu after her surprise split from the Oscar winner.

The breakup happened shortly after the actress’s 25th birthday and it was also reported that the 47-year-old actor is now romantically linked to 22-year-old Ukrainian model Maria Beregova.

Earlier this week, the star was caught visiting the same apartment.

Their sightings come amid reports that DiCaprio has been “partying every night” since the split, hanging out with his “old crew and some girls,” according to Page Six.

The romance of Laeonardo DiCaprio and Camila Morrone

In July 2019, a source told PEOPLE that DiCaprio and Morrone seemed “pretty in love” with each other. “It’s definitely not a casual relationship. Camila spends a lot of time at her house. Camila has long been known as Leo’s girlfriend. And Leo introduced her to his parents a long time ago.”

Then, in June 2020, a source said DiCaprio “loves being with” Morrone as they “spent 24/7” together amid the pandemic lockdown. “They are very close,” the source added at the time.

During a December 2019 interview with the Los Angeles Times, Morrone talked about their age difference with DiCaprio and said at that time: “There are so many relationships in Hollywood, and in the history of the world, where people have huge age differences. I just think anyone should be able to date whoever they want to date.”