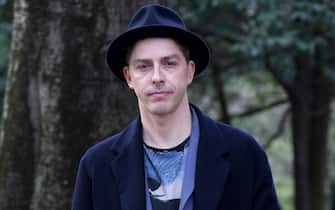 The best films of Alessandro Roja

Violante Placido, from daughter of art to protagonist in film and music. PHOTO

Libero De Rienzo, actor who died on July 15 at the age of 44, played Leonardo “Leo” De Pascali in the film

Let’s remain friends: who is the actor Mirko Trova

Ivano Marescotti is the notary Brenner

Michele Riondino: the photos of the actor

Violante Placido: the most beautiful photos of the actress