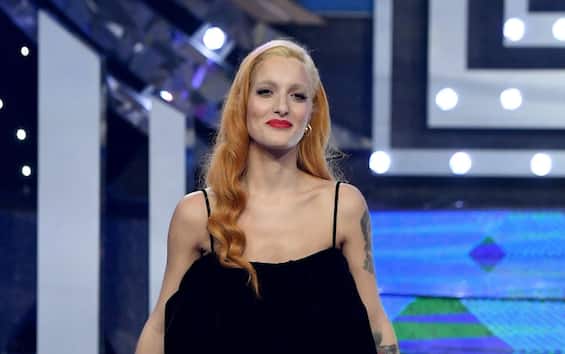 The name of Levant in the list of singers in the competition a San Remo surprised many. The artist, considered one of the furthest from the pop and mainstream world, has instead decided to present herself on the most popular national stage in our country. An unexpected decision, which anticipates the new recording work, announced before Christmas but which will not see the light before mid-February. An understandable choice, given that one of the songs on the album is his own I livewhich appears in the tracklist of Future work. Participation in the San Remo Festival it will be used to throw the disc. A new modality for Levante, which had never exposed itself so much to the mainstream public.

The launch of Future work

As is increasingly the case, it was the artist herself who announced the release of the album through a post on Instagram. “Opera Futura is the story of a time in which I have never been, of a hope that I would never have been able to imagine but which I feel I want to try,” wrote Levante on her Instagram profile. An announcement that fully reflects the artist’s style, who with cryptic and mysterious words has increased the aura of curiosity around the project. The other traces of the project have not yet been revealed and it is probable that Levante will wait a few more weeks before discovering all the cards. The anticipation for the song that the singer-songwriter will lead to is also great San Remoabove all to understand if it is a song in line with Levante’s past or if, instead, he preferred turn to something different. And this is perhaps the most probable hypothesis, above all in consideration of what the singer wrote for the launch of her disc. Now all that remains is to wait, also because it is probable that some small clues will be disseminated here and there waiting for the discus to be launched in less than two months.

The Return of the Levant

Opera Futura arrives three years after Levante’s last work, Magmamemory, which also achieved a gold record. In the meantime, the singer-songwriter has become a mother and has dedicated her heart and soul to Opera Futura, a title that for many is a reminder of her to her daughterwho decided to call Alma Futura. And it is probable that the entire album is the result of a new interlude of life for Levante, who wanted to celebrate motherhood with music and leave a trace of her new experience.