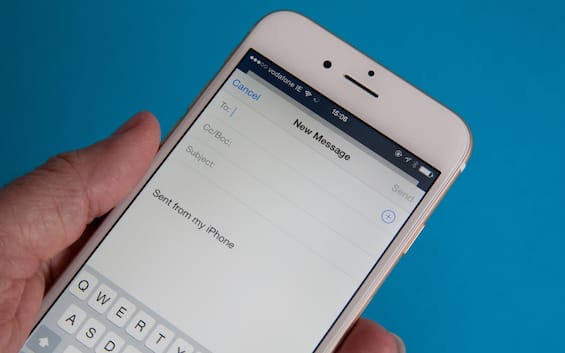 “We have been working tirelessly for several hours now to solve an unexpected and unforeseen infrastructural problem – declares Diego Rizzi, Chief Technology Officer of Italiaonline – and which did not depend on systems developed by Italiaonline”. The hours are more than 60 since the mail service stopped working on Sunday evening. There are millions of users who use the Libero and Virgilio mailboxes. E-mail is blocked with obvious problems and repercussions. “Starting from the night of January 23, 2023, disservices have been occurring on the infrastructure that controls the Libero and Virgilio web services, especially e-mail,” the company explained in a statement.

The company excludes hacker attacks – The company has announced that it has identified the problem and is “close to the solution”. In the message to users released in the first hours of the disruption, in addition to the apologies of the circumstance, there was also a sentence that categorically excluded the cyber attack: “This is an exclusively internal technical problem, which means that we categorically exclude potential hacker attacks and that the data of our users, which are the most precious asset, are not in danger”, read the message in the first hours of the disruption.

The anomaly partially concerns the app. In fact, anyone who has downloaded the Libero mail app to their mobile phone can access it normally and consult the history of previously sent and received messages. It is also possible to send messages that are regularly delivered, but those sent during the hours of disruption do not arrive.