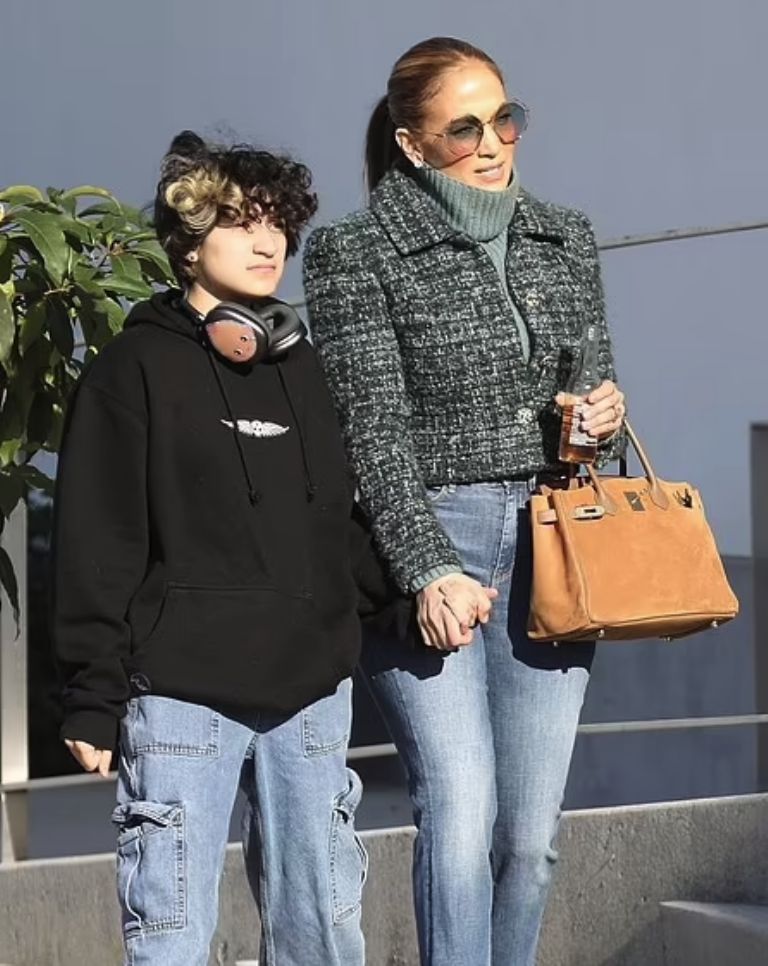 the ex-wife of Ben Affleck, Jenner Garnerjoined him and his new wife, Jennifer Lopezat his daughter’s musical event.

The Argo star was spotted with his new family along with Garner for his girl Seraphina’s music event that was held at a performance venue in Santa Monica, California.

It seems that J.Lo and Garner are developing a strong bond despite some insiders previously claiming that the duo don’t get along.

In footage obtained by the Daily Mail, the ladies could be seen arriving at the event separately while Lopez was accompanied with her daughter Emme.

Garner arrived at the scene with her and Affleck’s children, daughter Violet and son Samuel, with their other daughter Seraphina already inside the room.

As for Affleck, he was seen making his way through the crowd with Emme wearing a charcoal jacket with an unbuttoned black shirt, black jeans, and dark leather boots.

The Marry Me star looked effortlessly chic in a cropped green tweed jacket which she teamed with a pale green ribbed turtleneck and casual blue jeans. 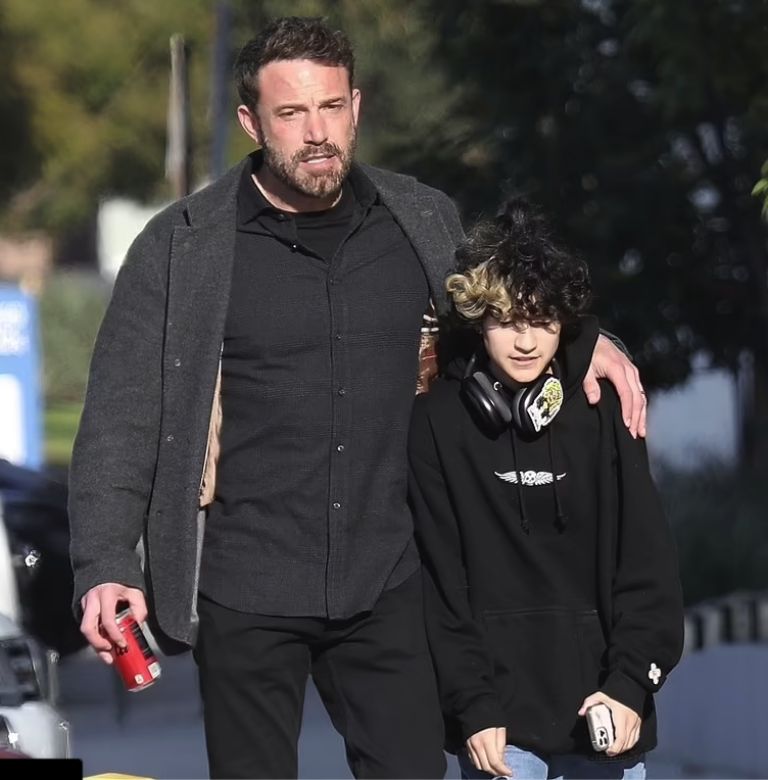 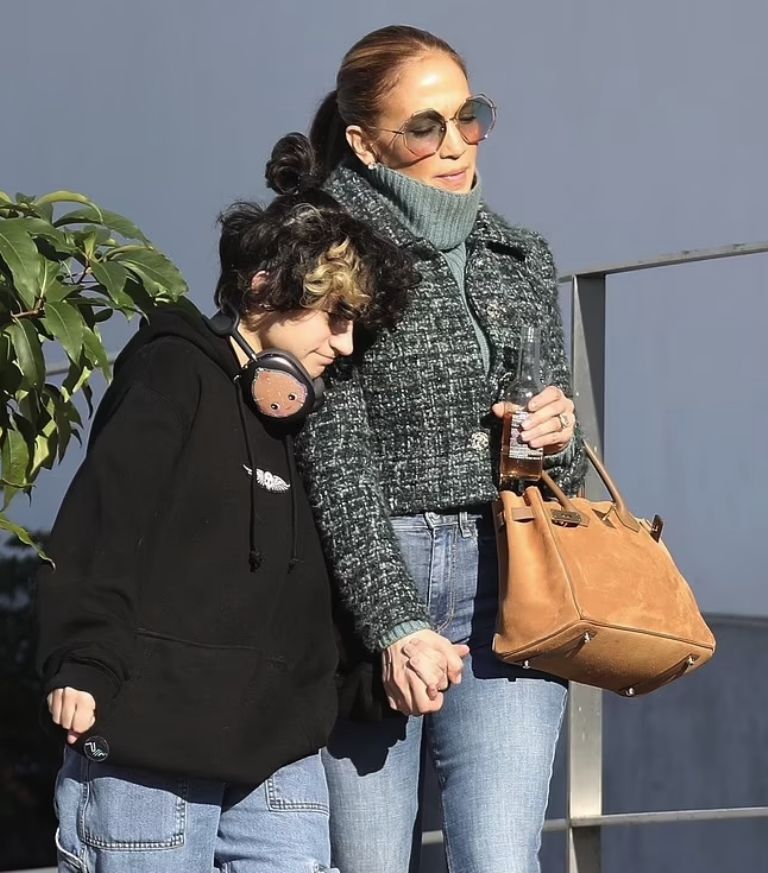 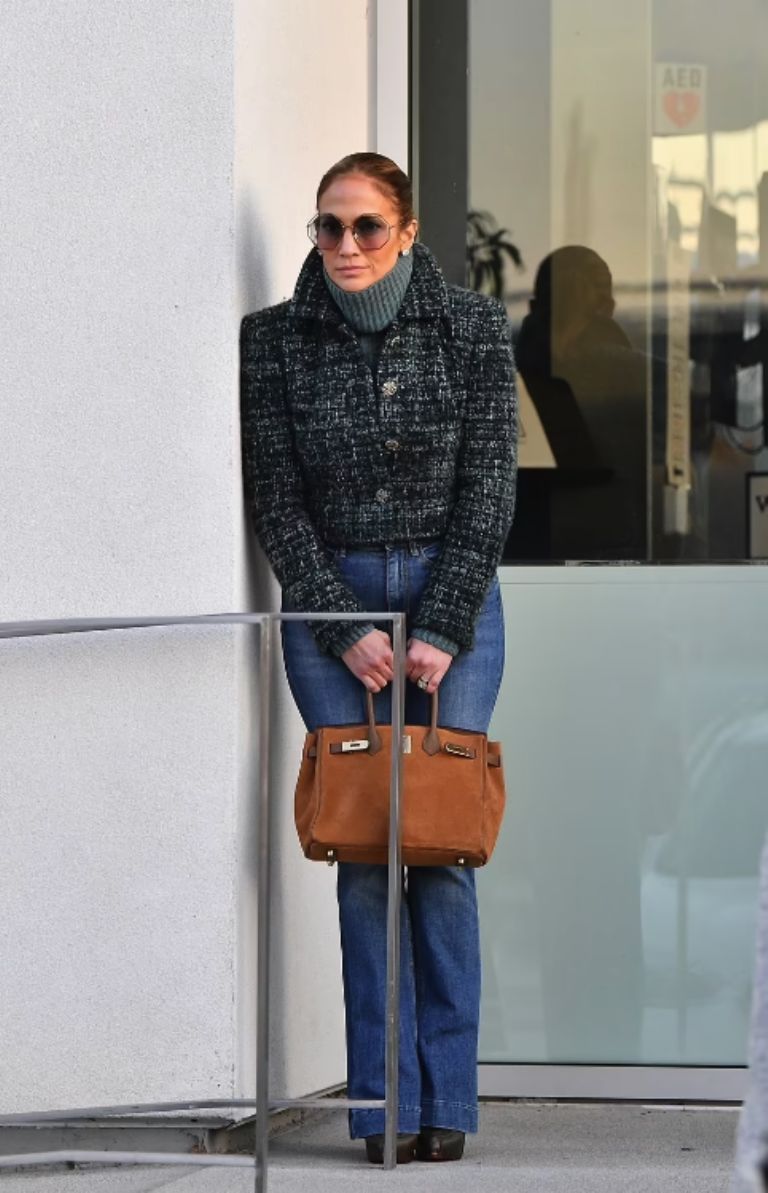 Garner opted for a more casual look for the ceremony, as she wore a puffy navy coat with a ribbed collar and a tan gray ribbed sweater.

This comes after a source told Radar Online that Garner wants her kids to have a healthy bond with their new stepmom.

“There is nothing more important to her than the happiness of her children, so the fact that they feel welcome and comfortable and have joined J. Lo and her children is the best thing she could ask for,” the source said.